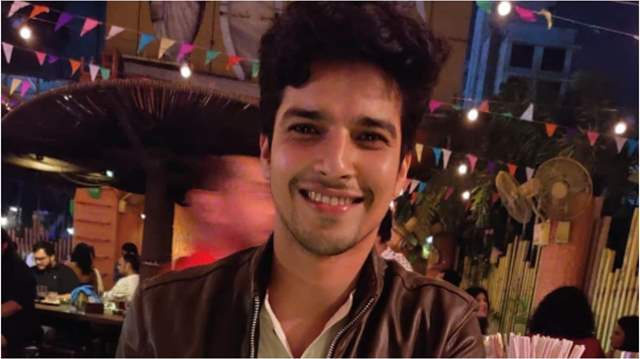 Star Plus show ‘Yeh Rishta Kya Kehlata Hai’ is getting loved by the viewers. The show has given fame and recognition not only to the lead but almost the entire cast. One such promising character in the show is Neil Birla played by actor Paras Priyadarshan. Since the start of this season of the show, Neil has been a supportive brother and has been loved by all.

Recently, Neil’s character witnessed a major growth his track with Aarohi. Neil has fallen head over heels in love with Aarohi. However, Aarohi is only using Neil for her ulterior motives. Blinded in love, Neil has started taking a stand against his family including Abhimanyu.

India Forums got in touch with Paras and asked him about his character growth, Paras said, “Yes, the track is quite interesting and I’ve gotten a lot of scope to perform and I’m glad that the viewers are loving the track. There are a lot of conflict between Neil-Aarohi and family and it’s interesting to perform such dramatic scenes”.

Talking about his bond with co-actress Karishma Sawant, Paras said, “Karishma is a great co-actress and a friend off-screen. It has been more than a year that we have been shooting together and it’s great working with her”.

When asked about his preps for scenes, Paras added, “Honestly, I don’t prefer rehearsing or prepping up for a scene a lot because I believe it takes away the emotions away from the scene. Hence, I read and learn the dialogues and don’t overdo the preps for the scenes”.