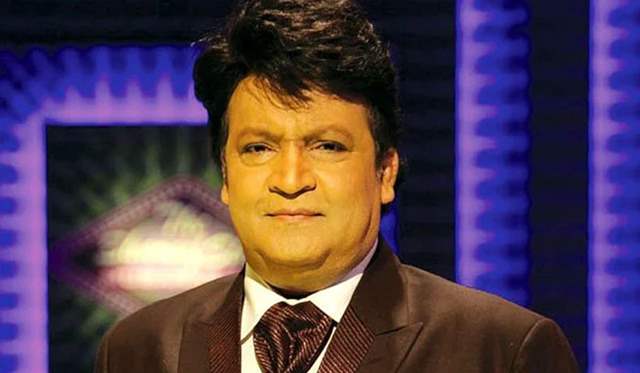 Actor and legendary comedian Umer Sharif has passed away in Germany, according to a local media report on Saturday.

The renowned artist was travelling to the US for treatment. He was 66. Soon after the news of his death broke, fellow artists and celebs took to social media and offered condolences to the family. The air ambulance had to land in Germany after the health of the legendary comedian deteriorated. Germany had allowed the emergency landing on humanitarian grounds and extended the comedy king and his wife a 15-day visa.

Sharif was hospitalized in Berlin, where he breathed his last today.

The wife of Umer Sharif confirmed the death.

India's comedy king, Kapil Sharma was among the first ones to express his condolences and went on to tweet saying, "Alvida legend may your soul Rest In Peace  #UmerShareef"

We give our condolences to the family and hope his soul rests in peace. 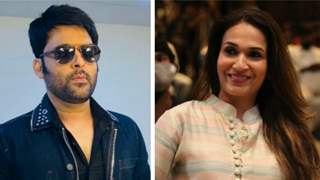 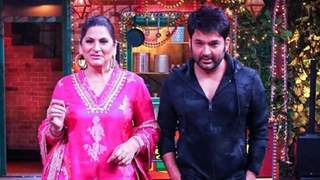 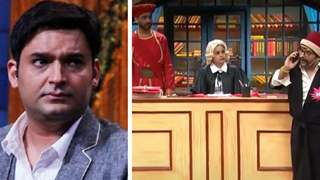 2 months ago May their soul rest in peace 🙏

+ 2
2 months ago May his soul find peace and his family strength.

+ 2
2 months ago Rip Umer sharif. May Allah grant him jannah