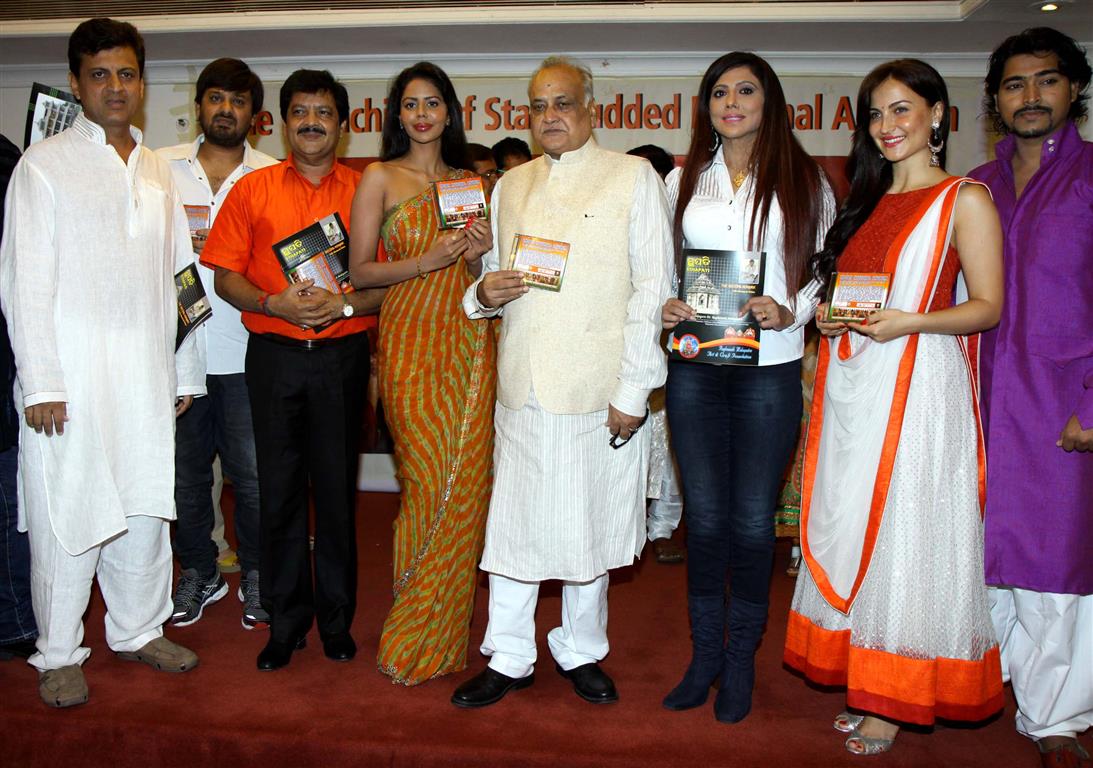 As many as 75 personalities from different walks of life -Bollywood, Television, Cricket, Sports, Police, Shilpkar have come together for Raajeev Walia's Version of the Indian National Anthem.

The new Anthem 'Jana Gana Mana' is released in 100 countries and over 600 theaters and has been shot at various iconic places in the country like Taj Mahal in Agra, India Gate and Red Fort in Delhi and the Konark Sun Temple in Odisha.

Video is produced by Amit Shah. Music is given by Swaroop Bhalwankar. Director Raajeev Walia is sending the video for Guinness World of records.