Mumbai, Sep 21 (IANS) Apoorva Lakhia's new film 'Mission Istanbul' will have many costly stunt sequences and he has roped in 'The Departed'-fame action director George Aguilar to do the action sequences in his film.

'George Aguilar is the regular stunt director for all of Martin Scorsese's films. Getting him to do our stunts was a master-stroke, made possible because of my producer Suniel Shetty,' Lakhia told IANS.

'Mission Istanbul' promises to have the most lavish stunts, including a war sequence showing insurgent strife in Turkey.

'For the war sequence the Turkish government will be providing us with helicopters, tanks and the locations. It will be filmed on a scale never seen in our cinema.'

Commenting on the film's theme, Lakhia said: 'The film is loosely based on all the terrorist activities that have been going on all around. If among the recent films you were to ask me to pinpoint one source of reference it'd have to be 'The Last King Of Scotland' where the incident about the toppling of Idi Amin was true. But the rest of the characters were fictional.

'My protagonist goes through these strange experiences. It'd be great fun. I've never done anything like this before.' 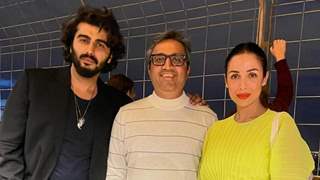 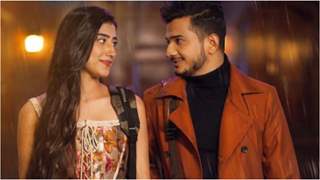