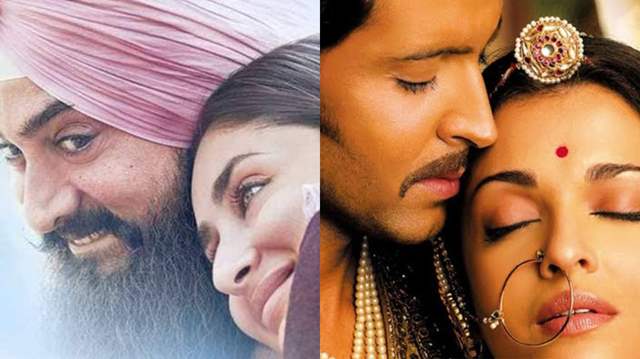 Bollywood and controversies go hand in hand. Several times, movies have to go through censor board scanning and get disapproved for bold content, fell prey to fringe groups protesting against the release for the inaccuracy of facts, or manipulate the storyline for filling seats at the box office. Over the years, there have been a number of films that faced backlash or courted controversy before release.

Here's a list of Bollywood films that landed in trouble prior to their release on big screens. 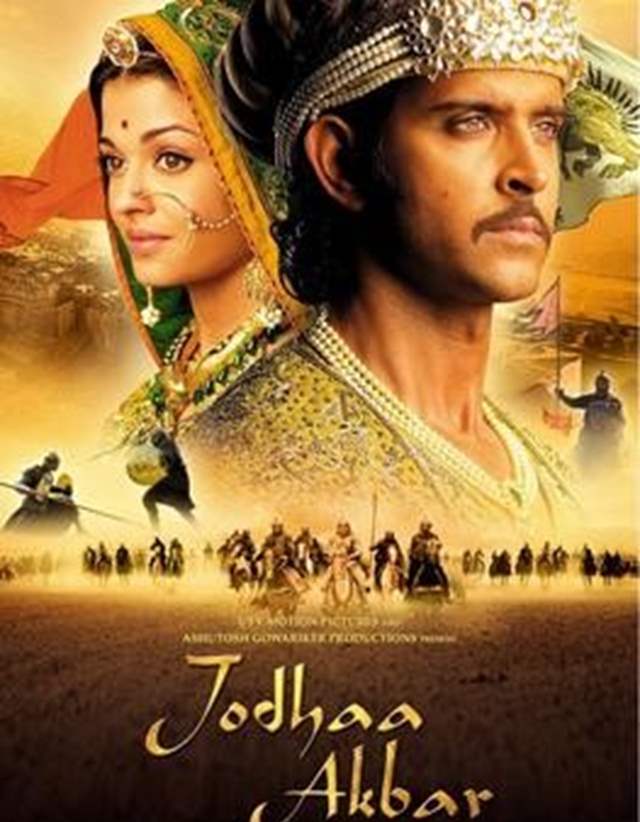 Hrithik Roshan and Aishwarya Rai Bachchan starrer, which presents a fictionalized account of the lives of Emperor Akbar and Jodhaa Bai, came under fire for misrepresenting history when fringe organizations attempted to prevent screenings and asserted that Jodhaa was actually Akbar's daughter-in-law. However, the film did not release in Rajasthan because of the flack. 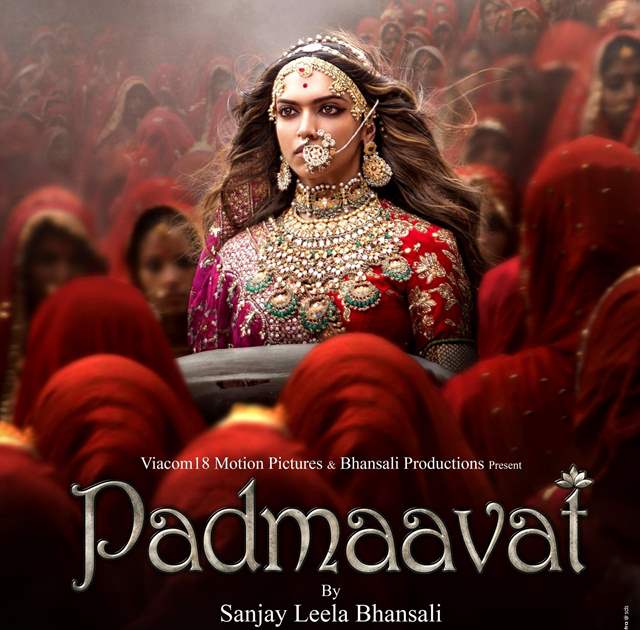 Whether it was Goliyon Ki Raasleela Ram-Leela or Bajirao Mastani, many Sanjay Leela Bhansali films have experienced opposition before being released in theatres, and Padmaavat was also one of them. The SLB movie encountered a number of controversies prior to its release in 2018—from the name of the movie being changed (it was originally titled "Padmavati") and the set being vandalized by the Karni Sena to even threatening to cut off Deepika Padukone's nose and Supreme Court intervening on bans by several stays. 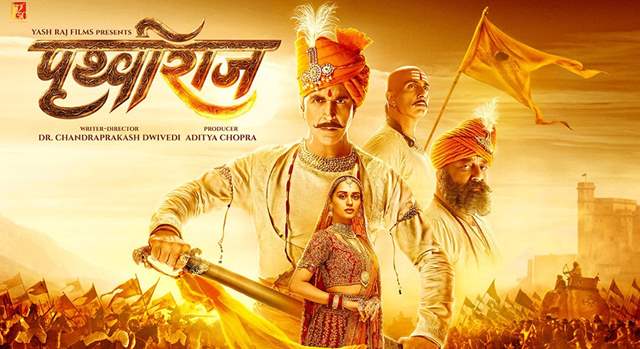 The Akhil Bhartiya Kshatriya Mahasabha opposed the movie's title in June 2021 and called it an insult to the revered king. The political group asked that the movie's title be changed right away and that top Kshatriya Samaj leaders approve the content before the release. Not only this in December 2021, but a row also erupted over the lineage of Prithviraj Chauhan. The Gujjar and Rajput communities staked claim on Prithviraj being from their community. The Bollywood movie also faced the fire. Gujjars warned that the film's release will be stalled if he is referred to as Rajput in the movie. 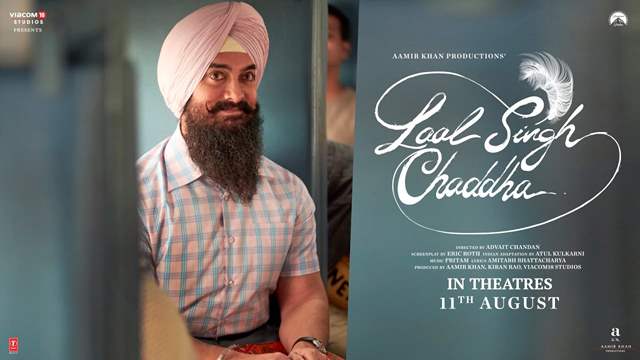 Aamir Khan and Kareena Kapoor Khan are coming together on the silver screens after a long hiatus. Well, currently social media is fuming to Boycott the film because of their comments that disheartened the people which were not made today but back in the time. It may be recalled that while speaking at an award function in 2015, Aamir Khan said that his wife Kiran Rao doesn't feel safe in the country. While Kareena can be seen talking about nepotism in an interview. In the video, she gets upset and says, “don’t watch out movies, nobody has forced you.” 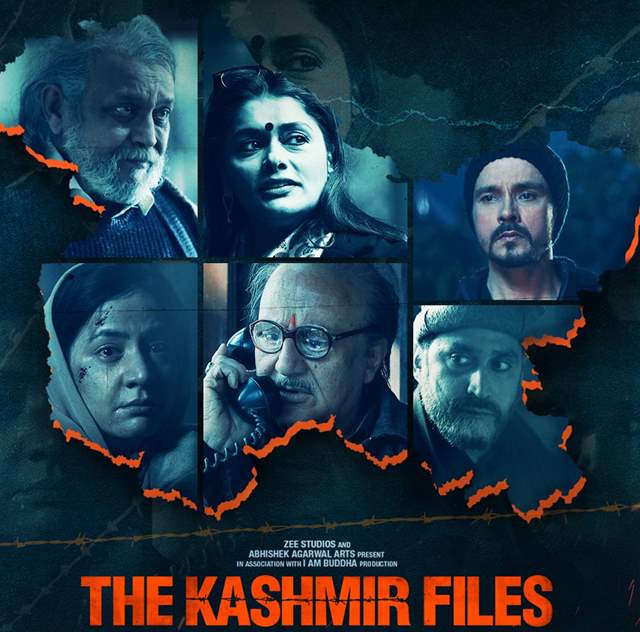 The movie's reception had been mixed when it comes to the concept. While some in the audience commended the film for depicting the true situation of Kashmiri Pundits, others fear it is prejudiced and may disrupt communal unity. Many people had even called for the screening of 'The Kashmir Files' to be prohibited. However, it went on to become one of the year's biggest hits.

Well, we think all films are made with a lot of hard work and dedication of hundreds of people working day and night for the entertainment industry, and disregarding their work even before its release would be unfair.

Well, Do you know of more such films that faced backlash before release? Tell us in the comments.

1 months ago Jodha Akbar was heap of lies..