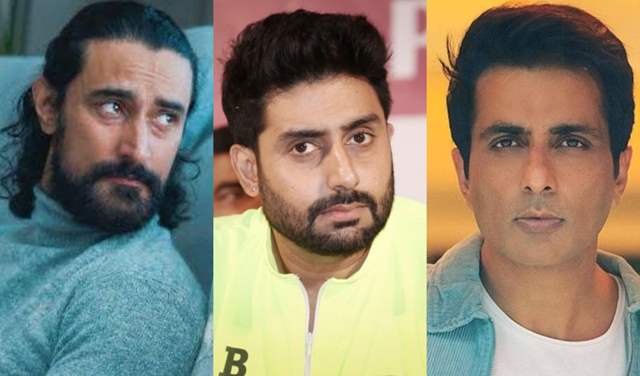 Kunal Kapoor has been having a wonderful time on the back of the release of his show. In the show the actor played the role of an emperor.

The actor has now revealed an interesting thing or two about himself on a popular chat show.

Kunal Kapoor appeared on the famous chat show, 'Koffee With Karan', during the rapid fire round he was asked to give his Pehgam to certain actors for which he made some poems on the spot. 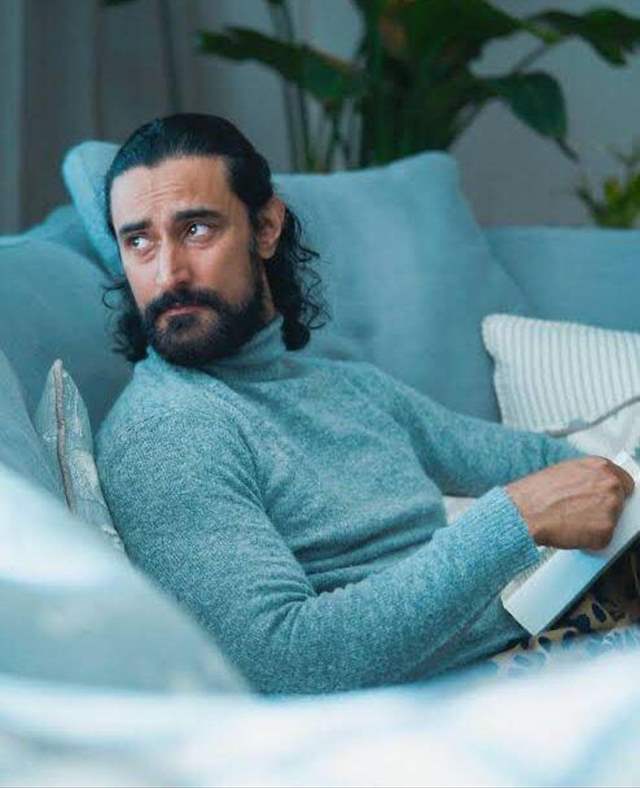 On the chat show Kunal also mentioned the one director he would want to work with, he shared,

I think it would have to be Raju because his movies have always been my favourite and I would play a doormat in Raju Hirani's film, I would do anything. I think he is fantastic.

Kunal's role in the show was a very layered and flawed one. He played an emperor in his OTT debut convincingly. The show was an Magnum Opus offering for the fans and the actor surely did well on his part.

The actor has a few unannounced projects that he is currently working on. He will also be seen in the Netflix anthology, Ankahi Kahaniya while he also has his debut production venture in the pipeline.