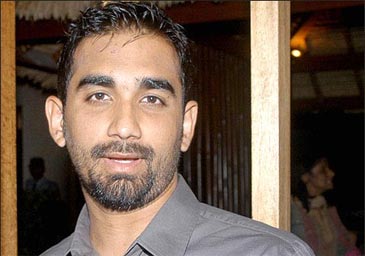 Director Kunal Deshmukh, who has so far wielded the megaphone only for the Vishesh Films, has teamed up with UTV Motion Pictures to direct a sex thriller, which is tentatively titled "Triple X".

Nevertheless, chances are that Emraan Hashmi, hero of Deshmukh's latest hit "Jannat 2", might feature as the lead in "Triple X". The project was in reports in 2010, but was said to have been put on the backburner.