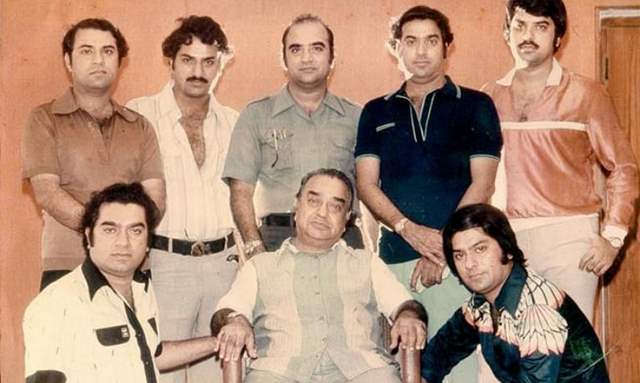 Filmmaker Kumar Ramsay, known for penning most of the Ramsay Brothers'' horror films including Rishi Kapoor-starrer "Khoj", passed away on Thursday due to cardiac arrest. He was 85.

Kumar breathed his last at his residence in Hiranandani here, his eldest son Gopal told PTI.

"He passed away due to cardiac arrest, on Thursday morning around 5.30 am. He passed away very quietly. The funeral will take place around noon. We are waiting for the priest to arrive," Gopal said.

Kumar was the son of producer FU Ramsay and the eldest of the seven brothers.

The Ramsay Brothers, which included Keshu, Tulsi, Karan, Shyam, Gangu and Arjun, ruled the horror genre, making low-budget cult movies in the ’70s and the ’80s.

Kumar was instrumental in scripting most of their films, including ‘Purana Mandir’ (1984), ‘Saaya’ (1989), featuring Shatrughan Sinha, and 1989 hit ‘Khoj’, which also starred Naseeruddin Shah. 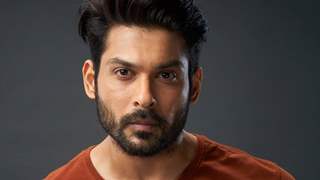 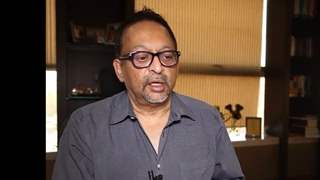 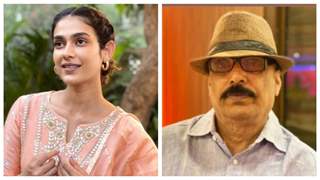