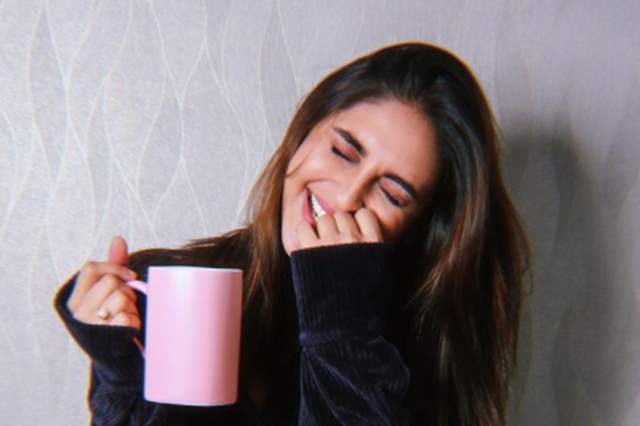 If there is one thing that actors are constantly known for and in the news, at times even for more than their acting talent - it has to be their relationship status.

Having been a part of this unfortunate wagon is actor Krystle Dsouza. The actor, best known for her roles in Ek Hazaaron Mein Meri Behna Hai and Brahmarakshas has been in constant news for her former relationship with actor Karan Tacker. And even though that is in the past now, fans cannot help but keep asking her if she has a boyfriend (bf) and if so then post an image with him in a recent question and answer session.

When asked so, the actor was witty with her responses and went on to post not one, not two but three images 'with her bf.' The actor posted images of her munching on potato chips, pizza, a pack of ice cream and aerated drink among others- 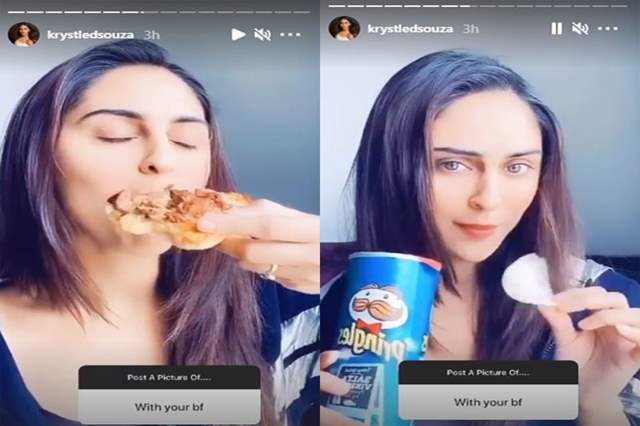 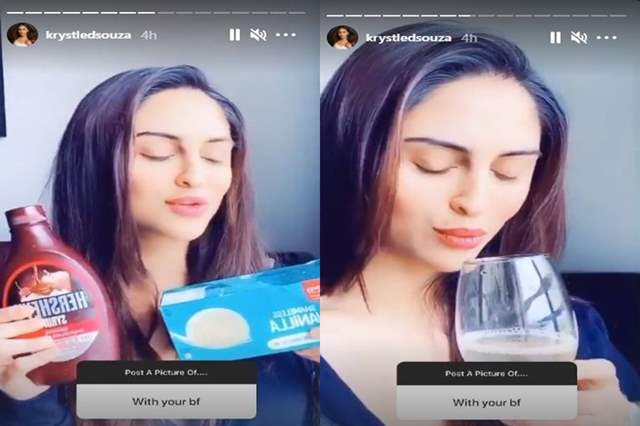 That certainly was wit personified from the actor and also brought in a good laugh for one and all.

Sonu Sood responds to the BMC calling him ‘habitual offender’

Taapsee Pannu shuts down troll asking her to ‘take care until there’s ...