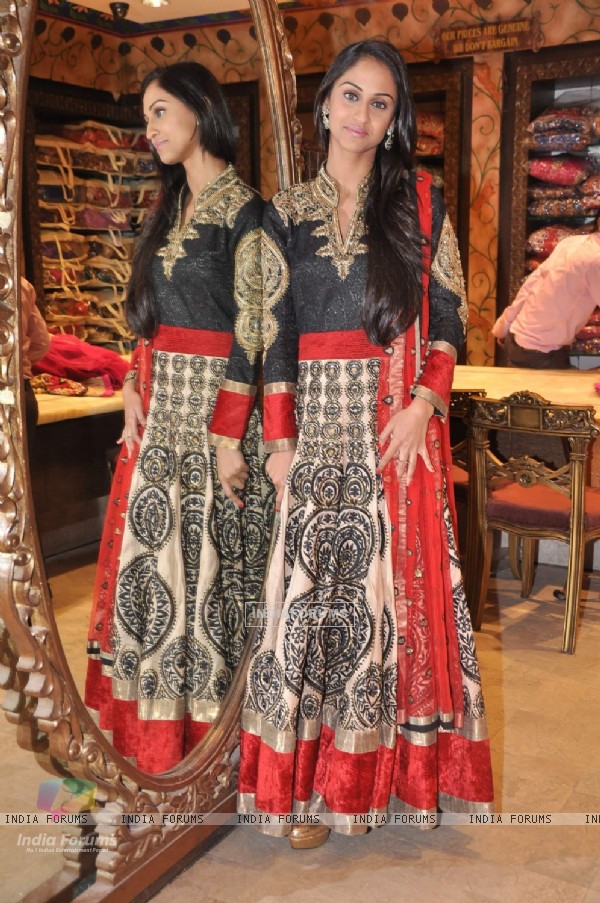 Tellybuzz is back again with a good news for the fans of  Krystle Dsouza, famously known as Jeevika of Star TV's Ek Hazaaron Mein Meri Behena Hai, who will soon make her come back on the small screen with a new show on Sony TV.

After all the rumors of Krystle Dsouza being considered for Jay Mehta Productions new television serial on Sony TV, Tellybuzz brings you the confirmation of the news. The as yet untitled show will highlight the issue of women empowerment.

When asked about her character in the show, Krystle says, "I am playing the role of Sakshi who is very bubbly in nature. Sakshi is very close to what I am in my real life. She does what she wants to do and doesn't care of what her husband thinks. Sakshi's relation with her mother-in-law Sharda played by Poonam Dhillon is extremely friendly. When I mess up with something, she helps me with it and vice versa. Sakshi is very close to her mother-in-law and makes an attempt to educate her on several important issues."

When contacted Karan who was last seen in Zee TV's Pavitra Rishta to know more about his role and character, he remained unavailable for any comments.

It will be really great to watch Krystle back on television with the whole new concept of women empowerment.

Well, we at Tellybuzz wish Krystle, Karan and the entire team of the show good luck!

preetivr 6 years ago the concept sounds different . a different look to saas bahu relationship. nice. happy u r trying something different. very happy for u. hope u rock this show too. ALL THE BEST KRYSTLE. stay blessed

.albatross. 7 years ago This is exciting! All the best Krystle. &lt;3

-Pj- 7 years ago Just saw the promo, looks promising and glad to see Krystle back so quickly.