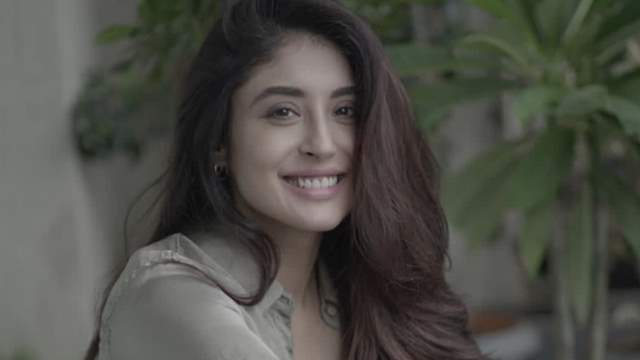 Basking in the success of her recently released Whodunit 'Hush Hush', Kritika Kamra is now set to thrill the audience in the upcoming espionage thriller 'For Your Eyes Only', a Netflix India Original co-starring Scam 1992 actor Pratik Gandhi.

Directed by Scam 1992 writer Sumit Purohit, 'For Your Eyes Only' will be bankrolled under the banner of Bombay Fables Motion Pictures and is reported to be shot in three countries, and will stream on the global OTT platform Netflix.

A source close to the project reveals, "Kritika plays the female lead alongwith Pratik Gandhi and has a very pivotal role. The shoot for the show has already begun and the team would be shooting for long schedule in Mumbai in October, followed by Chandigarh for the next schedule."

'For Your Eyes Only' will mark Kritika Kamra's first association with Sumit Purohit, while Pratik Gandhi will reunite with his Scam 1992 writer.

Having began her journey from television, Kritika broke the mould of a TV star and also impressed the audience and critics on the silver screen by taking on daring steps and interesting characters. Carving her niche on the digital platforms, Kritika Kamra has unfolded different facets of her versatility by foraying into different ventures across the spectrum with impressive performances in Tandav, Kaun Banega Shikharwati and the recently released 'Hush Hush'.

Recently, it was also reported that in the second season of Hush Hush, Kritika Kamra would be taking the limelight, owing to the turn of events in the climax. 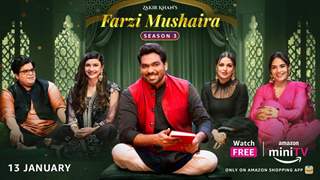 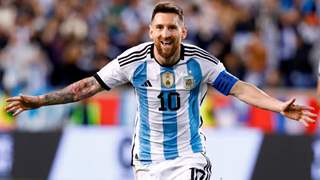 + 6
3 months ago She shared space with Pratik Sir in her first film ~ Mitron and they are reuniting for this new project too! Woohoo! Hope it works out well for them! 👏🙌

+ 5
3 months ago She is doing very well for herself without Karan Kundra. He will now destroy TP's career. TP can only flourish if she breaks up with him whenever. He is a big tine loser!!!!