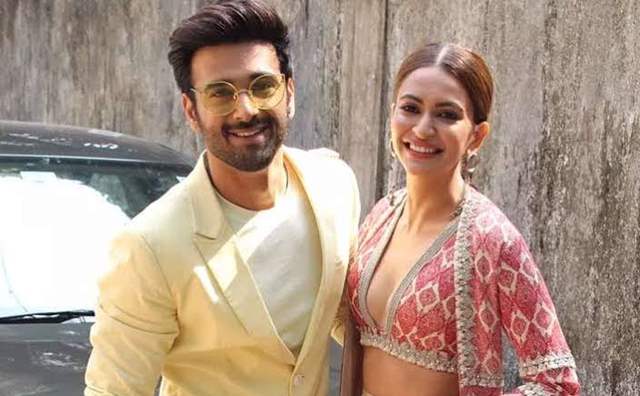 Kriti Kharbanda and Pulkit Samrat are painting the town red with their romance. The duo worked together in films like Veerey Ki Wedding and Pagalpanti, and their romance has grown in real life as well.

While the couple seems to be too much in love owing to their social media PDA and lovey-dovey pictures, Kriti and Pulkit are taking it slow. When asked about the rumours of their impending wedding, the actress said it is a ‘distant dream.’

“We’ve just been dating for a year-and-a-half now and haven’t discussed marriage nor do we plan to do it anytime soon. We’re focusing on our respective careers right now. Marriage is a distant dream,” Kriti told Bangalore Mirror.

While marriage may not be on the cards anytime soon, the duo is enjoying their time together as a couple. “I admire the fact that he’s true to himself and can be a brand-ambassador for self love” the actress said.

Kriti also revealed that she has started planning for beau Pulkit’s birthday, which is next month. Pulkit gave her a big surprise on her birthday in October and now she wants to do the same.