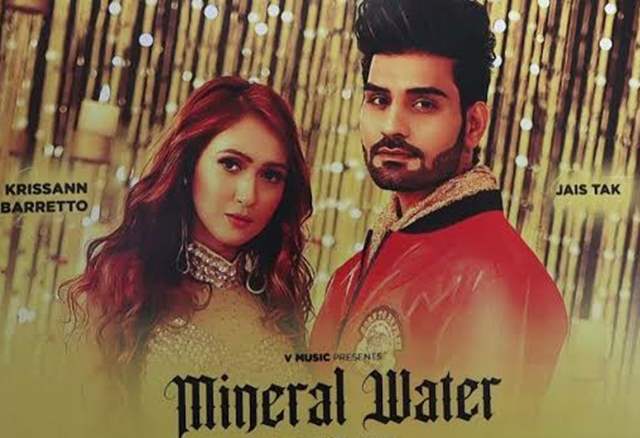 Actor Krissann Barretto is the recipient of some unwanted backlash from the makers of music video Jais Tak's Mineral Water but even she isn't holding back.

Disappointed with this, Barretto talked with Tellychakkar as she said, “I really worked hard for the project. The music video got a lot of mileage because of me. It got a lot of media attention while my friends also promoted the song. However, after achieving a good number of views (8 million) on the song, Jais and the team decided to remove me from the poster of the song. In fact, they also removed me from the credits list. Well, this isn’t the first time that someone has used me because of my popularity. It makes me feel sad. I would like to ask these men to grow some b***s and stop using women for fame."

Interestingly, Jais Tak also had his side to say as Tak said, "To start with, honestly, my friends and I were not even aware of an actress named Krissann Barretto, so her claim that I used her for her popularity is lame. We cast her as she was known to someone close. I visited her profile and realised that she has many friends in the industry, which can be beneficial in the song’s promotion."

He also added, ". She released her looks from the song beforehand on social media without taking anybody’s permission from the team, but we ignored everything and only reacted after we reached our saturation point.”

There was also a lot further counter points between the two of them but as of now, the situation remains open to interpretation. 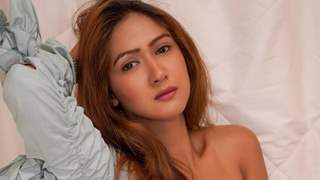