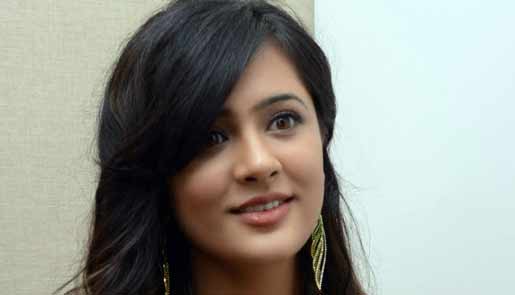 Actress Diah Nicolas, who hails from South Africa, says it was filmmaker S.V Krishna Reddy, who taught her the basics of acting while working on his upcoming Telugu fantasy drama "Yamaleela 2".

"Acting happened by accident. I was literally picked up off the street by a casting agent during my trip to India. I was never interested in films. It was my director Krishna Reddy, who brought out the actor in me. He made me believe in myself that I can actually act," Diah told IANS.

While Diah struggles to get the hang of facing the camera, she admits it wouldn't have been possible without the support of her director.

"Krishna sir patiently waited for me to get used to facing the camera. He didn't mind doing a shot a few more times just to make me comfortable," she said.

"Yamaleela 2", which is an extension of 1994 Telugu hit "Yamaleela", is a mythological film aimed at impressing family audiences as well.