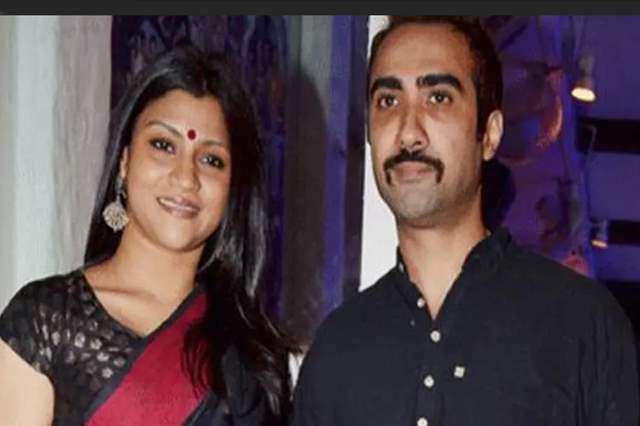 One cannot deny that divorces are certainly heartbreaking and even ugly at times when two people decide to part ways from each other. However, with passing times, it is also important to know that divorce shouldn't be considered taboo or frowned upon where two people just seemingly are not comfortable with each other and take the mature decision to part ways. The entertainment industry has witnessed several divorces over the years and while some of them have been ugly, a few others have been dealt with amazingly.

Belonging to the latter is the separation of actors Ranvir Shorey and Konkona Sen Sharma. As we know, the duo tied the know back in 2010 and went to file for a divorce after calling it quits in 2015.

In fact, they have been rather open about their separation where they mentioned how they underwent detailed counseling to give their marriage a try and keep working. And while the legal proceedings were finalized only now, it has to be iterated how they have had one of the most peaceful and cordial divorces one has ever witnessed. There certainly isn't any animosity between the duo and they continue to co-parent their son, Haroon.

"I feel Proud when I say that ours is the Platform of the ...
59 seconds ago

The Dispute Between Gabrielle Union & 'America's Got Talent' ...
a minute ago

Aamir Khan Can't Contain his Happiness after Turning a ...
46 minutes ago

Shekhar Kapur Appointed as President of FTII Society & ...
52 minutes ago