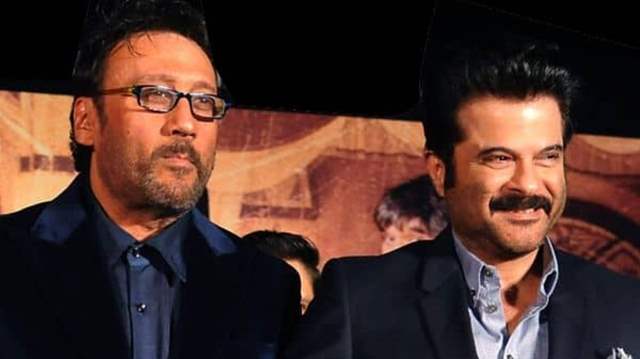 The seventh edition of Koffee With Karan is currently streaming and going on in full swing. Varun Dhawan, the Bollywood hunk, and Anil Kapoor, the veteran were the two prominent guests on KJo's couch tonight. The JugJugg Jeeyo actors engaged audiences with discussions on marriage, love, adultery, role-playing, nepotism, and industry competitiveness. In today's episode, Kapoor also made some spontaneous confessions to his fans, explaining where his youth and limitless vigour come from.

Given that he has been implicated in nepotism, Anil Kapoor was questioned about it during the episode.

He answered, "I just don't take it seriously. I feel you just keep doing your work and your work speaks. This is a kind of question, especially if you are an actor, you can't pass on that legacy to your brother or son. You either have it or you don't. I remember when I started, there was Sunny (Deol), Sanju (Sanjay Dutt).."

Karan Johar sought to add Jackie Shroff to the list. Anil claimed that Jackie Shroff, in contrast to the actors he named, was an outsider, despite the fact that Ghai's film gave him his big break and instantly elevated him to stardom.

He said, "I, at that time, was doing big roles in South Indian films and I did feel bad. The day I signed a Yash Chopra film, I felt like, now I am fine". When Karan asked Anil if he felt insecure about Jackie's success, Anil admitted that he did feel so. He added, "Jackie became a huge  success and I remember it so well that on sets, when people came to take his autographs, Jackie asked me to sign the autograph book as well and that was amazing."

Karan was taken aback by the fact that Anil Kapoor felt insecure, as it is typically the other way around. Anil reiterated once more that at the beginning of his career, he was only granted small roles and that he was progressively expanding his profession.

What was your favorite moment from Koffee With Karan Season 7's latest episode?