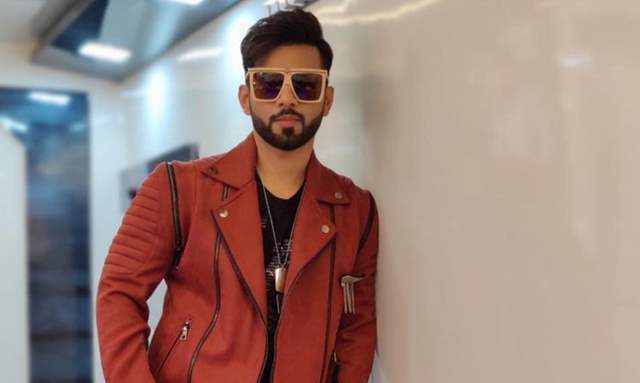 Rahul Vaidya has had quite an eventful past year as not only did he made it to the Bigg Boss 14 finale as the first runner up, but soon after, he reached the finale of Khatron Ke Khiladi 11 as well. After two reality shows that proved to make him a favourite of the masses, he got married to lady love Disha Parmar, and is currently holidaying in the Maldives.

India Forums spoke to the singer about his journey on the show, life with Disha Parmar, and more. Read the conversation here.

How would you say has the journey been, what did you think and how much did it turn out to be true?

Like Big Boss, I had thought that I will go for a couple of weeks and come back but I did not know that I will reach the finale and I will have so much fun but that happened and I am so happy. This show is one of the best experiences that one can ever have in life and I am so happy that I did it.

You did not abort any task, but did you think you later how you could have done a task differently?

What would you say is something that kept you going, since you said you went with a mindset that you'd come back in a couple of weeks?

It is a difficult show and I will be honest with you and I will categorically quote that this show is much fun to watch it than doing it. You will like watching the show but you don't enjoy doing it because you wake up early in the morning everyday, you have to go in cold water, take the shock, and there are animals, etc, so it is not a very pleasant experience but to watch it, is a completely different feeling, I am so happy I did the show because kids as old as five years old, who don't even know who I am, but they know of me as someone who participated in Khatron Ke Khiladi. I have friends who have kids and they are 3-4 years old, they came to me and they talk to me in detail about stunts, about what I did, how I did, and they had their own stories around it and it is so amazing because it is difficult for them to understand what happens in Bigg Boss or any other show.

This isn't a show for controversy, but there were various points of views, one being about how Arjun wins by just a few seconds. What did you have to say as someone who is a part of the show?

Disha mentioned how you've proven lucky for her. How does it feel to get that credit as a partner?

I am so happy to be her lucky charm she is my lucky charm is well we both are very very touchwood lucky for each other and then and it's been a brilliant joyous 2 months of marriage, and so we decided celebrate my birthday and our honeymoon together since we did not get time for the latter.

ALSO READ: Disha Parmar and Rahul Vaidya head to Maldives for their much awaited honeymoon