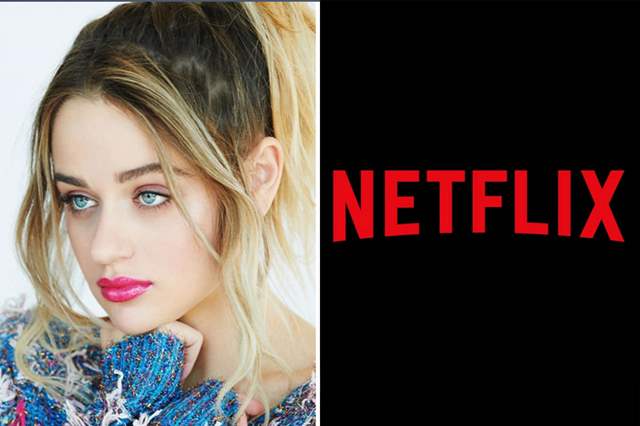 Actor Joey King is certainly on a roll. Following the huge sucess of romantic commedy, The Kissing Booth, Netflix and King have found their next project to come together. King has signed on to star and exec produce an adaptation of Scott Westerfeld’s International best-selling-dystopian fantasy novel Uglies. McG, whose recent films have all been for Netflix, has signed on to direct.

The story is set in a world in which a compulsory operation at sixteen wipes out physical differences and makes everyone pretty by conforming to an ideal standard of beauty. Sources say King has long been a fan of the series and was aggressive in pursuing the lead role once Netflix acquired the rights to the novel.

According to Deadline, Krista Vernoff will adapt script. John Davis and Jordan Davis for Davis Entertainment Company will produce along with Robyn Mesinger for Anonymous Content, Dan Spilo for Industry Entertainment and McG and Mary Viola for their Wonderland banner.

King has already had a big summer after Netflix premiered the sequel to her smash hit romantic comedy, The Kissing Booth, as well as announcing a third film, which is already shot and King returning to star. She is also coming off her Emmy-nominated role of Gypsy in Hulu’s limited series The Act and will also produce series for Hulu after striking a first-look deal with the streaming service. She is the youngest person to strike a deal with a streaming network.

She also signed on to co-star with Brad Pitt in Sony’s Bullet Train.