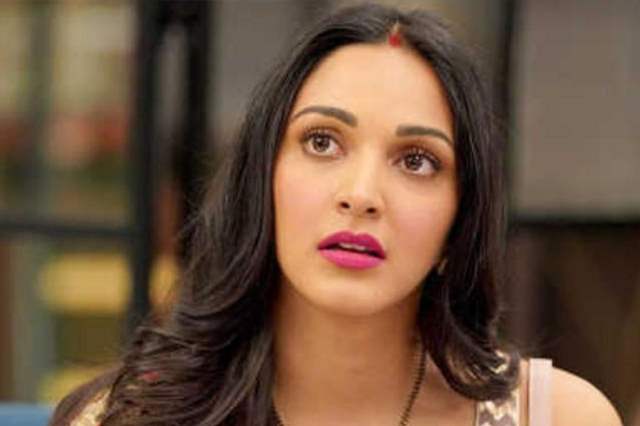 The absolute roll that actor Kiara Advani is currently on, one might wonder if this is only recent or the actor has always had a hot streak at the movies. The answer is obviously not the latter where even though Advani has multiple big films in her kitty right now and scoring one sucess after the other, she actually did not have a dream start. She is still remembered to be breaking into the scene with MS Dhoni - The Untold Story back in 2016 but barely do people remember that her actual Bollywood debut was Fugly back in 2014.

In an interview with Pinkvilla, Advani opened up on that lowest point of her career. She said, "Lot of people think Dhoni was my first film but it was actually Fugly in 2014. That was my lowest point in my life. I used to think will I even get a second chance? What will happen to my career. Am I going to get another opportunity."

She mentioned how she did not give up on it and kept working on her craft saying, "The only thing I believed in was myself then I said I have to pick myself up and go back to doing everything that I was doing before my first film. And continue working on myself and just be ready for when that opportunity comes and prepare for it."

She concluded, "Many auditions didn't work and finally Dhoni clicked and it was a lovely film. That film finally got me connected to the audiences."

Still riding high on the success of Laxmii, Advani has more big films in her kitty like Shershaah, Bhool Bhulaiyaa 2 and Jug Jugg Jeeyo coming up.