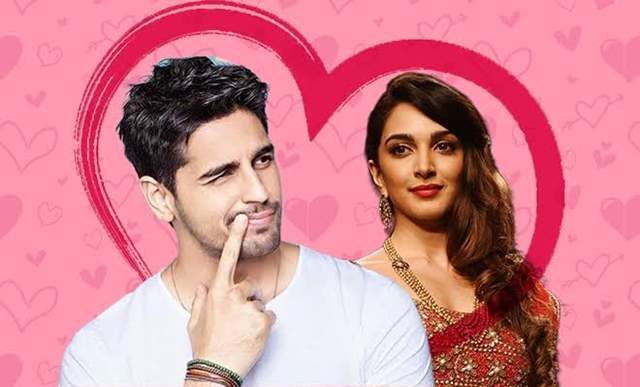 Kiara Advani and Sidharth Malhotra are rumoured to be dating each other for quite some time now. While neither of them have acknowledged it publicly, their frequent outings together are enough to add fuel to the fire.

During the recent round of promotions for her upcoming film Indoo ki Jawaani, Kiara answered a few questions about Sidharth which have surely left all of us guessing about what’s cooking between the duo?

When Kiara was asked to write a Tinder bio for Sidharth Malhotra, she blushed and responded by saying, "I don't want to put him on Tinder at all."

Well, does this mean that the duo is together? We’ll have to wait to hear the answer from the actors’ themselves.

Besides , Kiara also talked about her idea of dating apps, and shared that she's extremely old-school when it comes to romance. She adds that she believes in that fairy tale romance and still believes in one man sort of thing. The actress states that even if she was on a dating app, she would be looking only for love.

“My bio will be that only, looking for love. I am for the long haul. That ways, for some people, I'll be very boring. All or nothing, that's me” says Kiara.

Meanwhile, speaking about the film, Indoo Ki Jawani is about how a young girl explores dating apps. Directed by Abir Sengupta and produced by T Series and Emmay Entertainment, the movie also stars Aditya Seal and Mallika Dua, and is slated to release on December 11, 2020.