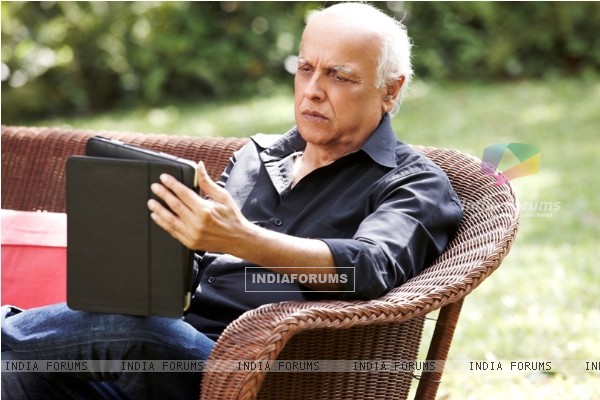 The makers of "Khamoshiyan" have been using the digital platform to promote their bold supernatural erotica to the fullest. An uncensored version of the "Khamoshiyan" trailer has been released online.

"The archaic moral values that exist in the analogue corridors are being blown to pieces in cyber space. We live in a brave new world and the consumer out there is crying for brave new audiovisual content. 'Khamoshiyan' has delivered that," Bhatt said in a statement.

"The digital space is an all accepting one -- it gives us the liberty to experiment with all kinds of content without any imposed restrictions, have a direct channel of communication with our audience to get a true barometer of what works and what doesn't.

"We wanted fans to see the theatrical trailer in its entirety -- devoid of any censorship, thus communicating the very essence of the film. The internet allows that, and we are keen to gauge the feedback of fans on it," said Shikha Kapur, chief marketing officer, Fox Star Studios.