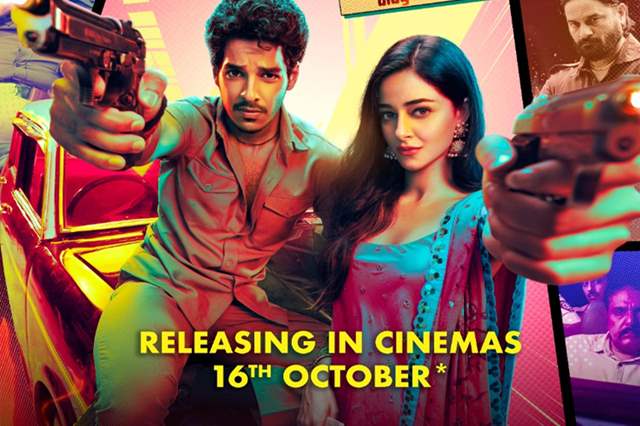 It is no secret as to how the pandemic continues to haunt us in several ways and the number of cases are only rising all folds with every passing day. However, when it comes to the working of multiple industries and facets, that is getting better in several ways now where one industry and one thing after the ohter is gradually opening up.

And probably  the most monumental ones of them so far is now happening as theatres will be opening 15th October onwards, of course with a lot of protocol.

And as it begins, one of the first films to be starting things up is Khaali Peeli. The Ananya Panday and Ishaan Khatter starrer will be the first film to be releasing theatrically even after having a digital release on 2nd October 2020. With new social distancing protocols and sanitisation becoming an integral part of the new normal, director Maqbool Khan's 'Khaali Peeli' will be the first Bollywood film to release in theatres as they re-open soon.

What do you hae to say about the same? Leave in your comments below.