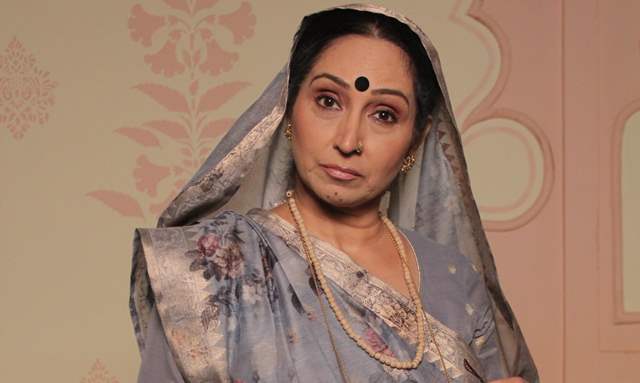 Colors' ‘Balika Vadhu’ has been grabbing a lot of eyeballs, with the twist of Gauna ceremony being the latest in Anandi's life. While she is going to have troubles and will start her new life, there will also be drama, as entering the show will be veteran actress Ketki Dave, and will be seen playing the role of Gomti aka Maadi Baa.

Talking to India Forums about taking up the show, and what goes into picking up a character after all this time, she says it is only how interesting the character is that matters. She says, ''Usually, when I hear a character's personality, that's what I am most interested in and I should be able to feel enjoyment so I can play that character because if that doesn't happen, I won't be able to play the character. Generally, my criteria for taking up a role is only the character, and I don't bother what the show is, who it is, because that is not my job as an actor. So that's the most important thing for me, and that has always been my criteria for taking up any roles in the time as an actor, whether on theatre, or TV, or film, I have to enjoy. This role is one that I felt I will really be able to enjoy because the character is very interesting. Naturally, it is a cult show, and the makers are really good, so they know what they are doing because they could make it a cult show, so I knew I was in good hands.''

With Maadi Baa, the eldest member of the family making her way into Anandi's life, the dynamics of the show will witness a significant change. Earlier, Ketki mentioned how her character will bring great conflict to the show and she has been looking forward to something like this to come her way for a long time.

It will be interesting to see the unanticipated twists and turns in the show.