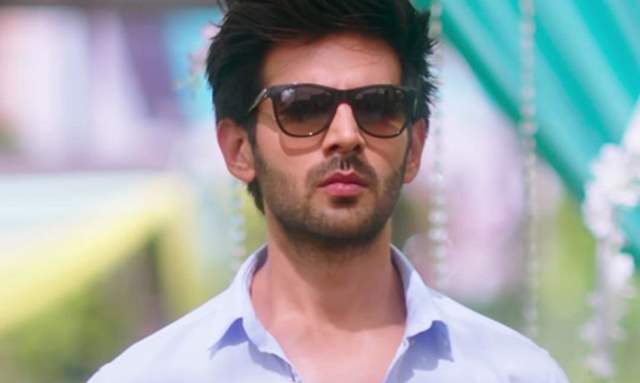 Kartik Aaryan’s career seems to have been caught in a storm as the actor’s controversial fallout with the Dharma Productions has sparked to many new controversies. The 30-year-old actor has been one of the most talked-about actors in the Hindi film industry. Kartik recently opted out of a Red Chillies film directed by Ajay Bahl - tentatively titled ‘Goodbye Freddie’ - which starred Katrina Kaif opposite the ‘Pyaar Ka Punchnama’ actor.

Now, a recent Hindustan Times report suggests that Kartik may have lost out on yet another potential project.

Yes, you heard it right, rumours are, Aaryan was roped in by filmmaker Aanand L Rai for his yet-untitled production - a gangster film - but he is no longer a part of it.

A source informed, “Kartik was in advanced-level talks with Aanand, and had read the script and heard the narration, too. But, before he could sign on the dotted line, things fell apart,” adding, Rai’s assistant was to direct this film.

Aaryan and Rai reportedly planned on teaming up for a film in February this year when the actor was snapped outside the filmmaker’s Mumbai office.

However, the actual reason for the project falling apart remains unknown. The source added, “The fact that Karan dropped Kartik seems to have influenced others. So, this could be the third instance where Kartik may be losing out on getting to work with an established filmmaker like Aanand.”

Apart from that, the source revealed yet another shocking detail. If we are to go by the recent reports, Aaryan is not even aware that the makers have already replaced him with another actor.

“Aanand is now considering Ayushmann Khurrana for this film with who he had earlier collaborated on Shubh Mangal Saavdhan (2017) and Shubh Mangal Zyada Saavdhan (2020), so it’s not a surprise if he may have readily come on board,” the source revealed.

A Hindustan Times report quoted Anand L Rai who said that nothing was formalised with Aaryan and refrained from getting into details. He further added, “As a production house, we work on several scripts and pitch it to actors — that’s the process. Actors keep meeting you, you keep telling them what you are working on, they express their desire to collaborate. And then, depending upon the subject, you decide if you should approach them. But that doesn’t mean you have signed them.”

When prodded further if Khurrana has come on board for the said project, the filmmaker said, “I have a story, which we would soon make with Ayushmann.”

Kartik Aaryan being replaced from yet another film is likely to infuriate his fans, however, the real reason for such a bold move still seems to be in the wrap.

Irrespective of reports, fans and followers have been waiting for an official statement from Kartik Aaryan and his clarifications would definitely clear the air. Although, Aaryan is yet to comment and no official response has been made from him.

3 months ago His life and career will be destroyed just like Sushant's.