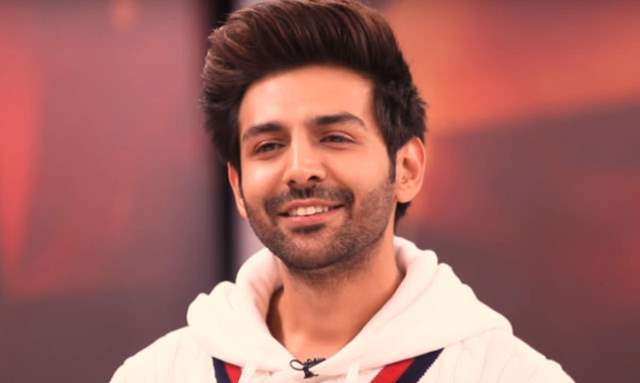 Lately, Kartik Aaryan has been one of the most talked-about actors in the Hindi film industry. He has been making it to the headlines ever since the reports Dostana 2 controversy cropped up in media suggesting the actor is to be replaced and Dharma productions decided to ban the actor from collaborating with any of Karan Johar’s lead companies.

Now, a recent Bollywood Hungama report suggests that the actor has walked out of another film. The actor has opted out of a Red Chillies film that was being directed by Ajay Bahl - tentatively titled ‘Goodbye Freddie’ - which starred Katrina Kaif opposite the ‘Pyaar Ka Punchnama’.

The social comedy film was announced a while earlier and was expected to go on floors in June this year. However, the makers have to recast the lead actor owing to Kartik’s exit from the film.

A source commented about Kartik’s exit and shared, “Yes, Kartik Aaryan was to feature in Ajay Bahl's social comedy that was being produced by Shah Rukh Khan's Red Chillies. However, the actor has now walked out of the project that was supposed to commence shoot in a few months.”

Speaking about the reason why the 30-year-old actor opted out of the film, the source added, “Apparently, creative differences developed between Kartik and the director Ajay Bahl due to which the actor decided on leaving the project. Kartik was not happy with the developed script as it was different from what was narrated to him as a one-liner plot.”

Contrary to the source, the Bollywood Hungama report quoted another trade source narrating a different version and said, “Kartik Aaryan had signed on with Red Chillies over two years ago. Recently Kartik shot for Dhamaka during the pandemic which was a thriller. Post shooting for Dhamaka, Kartik informed Red Chillies that he felt that doing another thriller so quickly would not be apt for his career. He requested to opt out and his request was considered. The parting was amicable between Kartik and Red Chillies.”

On the other hand, Dostana 2 controversy sparked as the reports suggest, it was the creative differences that provoked Dharma to ban Kartik from future projects, but the real reason for such a bold move still seems to be in the wrap.

Irrespective of reports, fans and followers have been waiting for an official statement from Kartik Aaryan and his clarifications would definitely clear the air.

4 months ago It is so damn clear that why all this is happening. Kartik is a grateful guy who has hardly shown any trouble with scripts or directors in past. Isn't is coincidence that all these news are surfacing after dharma case. I hope kartik stays strong. Whomever is doing this gets worst karma.It's sick to see these people framing a innocent again after SSR

4 months ago I don't know why suddenly this is happening to kartik but PH dont just throw out actors without a good reason. PH suffer alot of lost of renenue. If Kartik thinks that he can make uncessary changes to a script, he is wrong. He hasn't been in the Industry to make such demands and he is not a superstar yet. He is giving bad attitude. Sooner or later, he wouldn't have any movies in his hands. I believe its not to late. He should change his attitude.