The trailer of Brothers was released on 10th June. As reported earlier, within a week it had crossed 5 millions views.

So it's evident that everyone loved the trailer and are excited about the film.

To add spice to the film which is already creating news, Kareena Kapoor will be seen doing a sizzling item number in it! 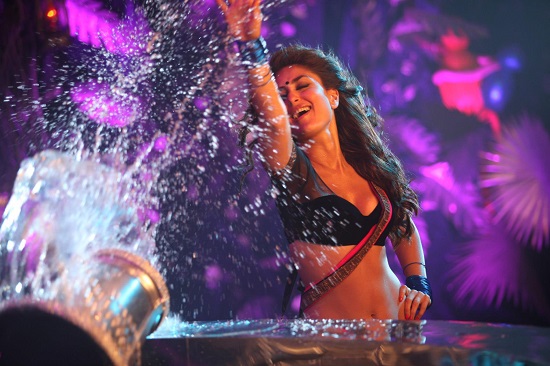 The film is a remake of Hollywood movie 'Warriors' which stars Akshay Kumar, Sidharth Malhotra, Jacqueline Fernandes and Jackie Shroff. It is produced by Karan Johar and directed by Karan Malhotra.

The sound track is composed by famous singing duo Ajay-Atul.  The item number featuring Kareena kapoor will be out on 8th of July.

Are you excited to watch Kareena Kapoor Khan in this item number? Do comment below.

+ 4
5 years ago oh no! one of the reasons why i hate bollywood movies now.. :(
another crap is on it's way.. again cheap n dirty lyrics..
if a movie has a good script and perfect casting.. there is no need to add any cheap item song to attract viewers.. what has happened to the industry and viewers..