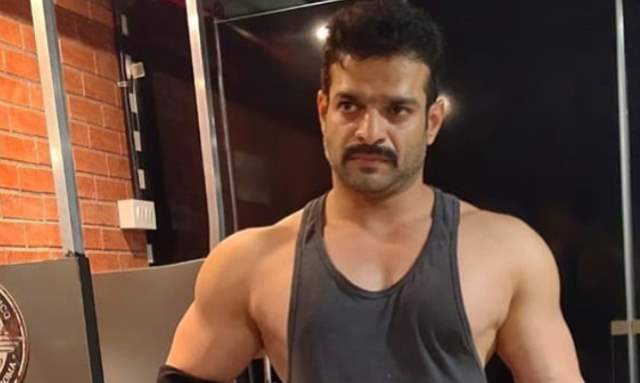 Yeh Hai Mohabbatein actor Karan Patel has never shied away from speaking his mind and he, does in fact, does not mince his words. No matter what the issue, the actor has always been upfront about it and has taken to social media from time to time to voice his opinions while also putting forward a strong point of view.

With Coronavirus cases at an all-time high, the actor also went on to take a dig at how whether the virus is only affecting the poor and middle-class since nothing much seems to be changing for the rest while political rallies, etc, continue to take place as usual. Among other things, his recent Instagram post sees him take a dig at political parties for spreading communal hate and how they seem to have forgotten all about it after all.

The actor captioned the post as, ''Don't let them fool you again'' and a handful of his co-stars, as well as people from the industry, applauded him for speaking it out loud. Karan Kundrra, Abhishek Verma, and a few more dropped in comments on the post while many of his fans too, agreed with him.

Meanwhile, the actor is gearing up for his digital debut with Raktanchal season 2. Fans sure have been awaiting to see what does the show have in store this time around as the actor has not just beefed up his look but also taken to an all-new avatar of sorts as far as his character in the show is concerned.