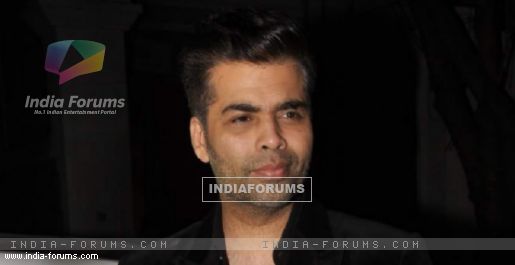 Filmmaker Karan Johar has bagged the release of the Hindi theatrical version of upcoming Telugu magnum opus "Baahubali - The Beginning". Johar will release the in partnership with Anil Thadani.

Slated for release on July 10 worldwide, the film is directed by S.S. Rajamouli.

"We're releasing the film in Tamil and Hindi version as well. Karan Johar will present the Hindi version of 'Baahubali - The Beginning'," the film's producer Shobu Yarlagadda told IANS.

Said to be the most expensive Telugu film in the making, "Baahubali - The Beginning" is the first installment in the two-part film.