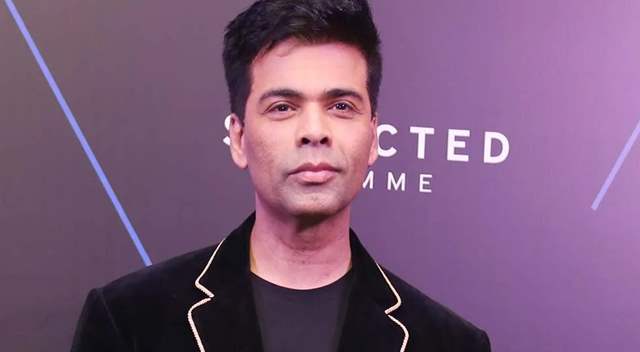 Filmmaker Karan Johar always makes headlines and this time it is due to his famous talk show Koffee with Karan. For those unaware, Koffee With Karan is about having fun, light-hearted chat sessions. The chat show is currently airing with its 7th season and has been receiving mixed reactions so far.

Recently, Karan Johar opened up on hate or trolling the chat show receives and called it 'entertaining'.

In an interview with The Hindu, Karan Johar said, "I'm not sure how much of the hatred and trolling is directed at the show specifically; I think it's more about the existence of a show with this level of abandon. A lot of the hate is occasionally interesting because I ponder why they are both watching it and cursing it so much."

He further added, "I read the discussions on KWK that are taking place in endless threads on Twitter and other forums, and it makes me feel incredibly moved and affected. I think it takes up a lot of your energy to devote so much time to write such a lengthy column about something you dislike."

To note, Koffee With Karan was first aired in 2004 and the show is running for like 17-long-year. Next, in the upcoming episode of Koffee With Karan season 7, the show will witness the Jodi of Shahid Kapoor and Kiara Advani who worked together in the super hit film Kabir Singh.