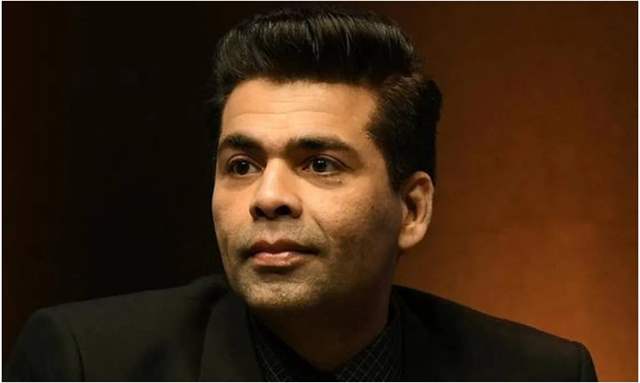 The Narcotics Control Bureau (NCB) has initiated a probe into the viral video shared by Karana Johar in his official Instagram handle that dates back to 2019. The video features Bollywood’s A-list actor Karan Johar himself who was seen partying at his residence.

A recent CNN News 18 report suggested that the filmmaker is likely to be called in by the NCB over the viral 2019 party video.

The reports comes after Former Delhi MLA Manjinder Singh Sirsa has filed an FIR with the Narcotics Control Bureau (NCB) against the actors who were seen in the party hosted by Karan Johar at his Mumbai residence back in 2019.

The complaint alleged that during the party drugs were involved and Sirsa even met Narcotics Control Bureau DG Rakesh Asthana in regards to the same. The NCB took cognizance of Sirsa's complaint and had even sent the viral video for testing - to gauge its authenticity.

In his statement the former MLA Manjinder Singh Sirsa said that he had filed a complaint about this video with Mumbai police last year - on August 1, 2019 - but claimed that they failed to initiate the investigation.

He also mentioned having sent a written complaint via speed post followed by several reminders about it, while also repeatedly posting about the same on his social media handle.

Meanwhile, NCB is currently probing the drug nexus in Bollywood and two employees of Karan Johar's Dharma productions are reportedly now under the scanner. The NCB conducted raids at Kshitij Ravi Prasad's Versova residence and reports mentioned that the agency officers have seized marijuana. He is currently at the NCB Office for further questioning. Apart from that, another employee who is Dharma Production’s Assistant Director Anubhav Chopra is reportedly being grilled by the NCB today.