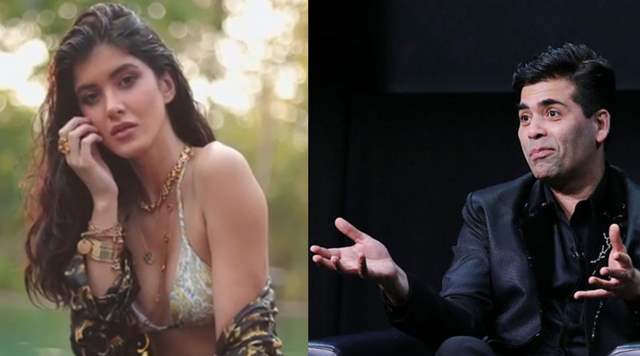 Karan Johar has yet again given a big break to another star-kid. The filmmaker has now launched Sanjay Kapoor's daughter Shanaya Kapoor under his home banner, Dharma Productions.

Shanaya will be soon marking her debut and kick-starting her Bollywood journey with Dharma Movies in the month of July this year and is also the latest addition to the DCA Squad, i.e the Dharma Cornerstone Agency.

Taking to their Twitter handle, Dharma Productions shared: "With her unabashed enthusiasm, resilience & sparkle - #ShanayaKapoor is all set to take over the screens soon. She is ready to start the journey of her FIRST FILM with @Dharmamovies this July. Watch out for the announcement of the film! #DCASquad @shanayakapoor"