Karan Johar is always looking for ways to surprise his audience. Following the announcement of his directorial Rocky Aur Rani Ki Prem Kahani, Dharma Productions' head has taken to social media to reveal his next project.

Karan Johar made the big announcement on social media, revealing that Hridayam had been acquired by Dharma Productions and Fox Star Studios.

Despite the fact that KJo did not divulge the film's cast, he did say that the remake will be released in Hindi, Tamil, and Telugu. He wrote,

“I am so delighted and honoured to share this news with you. Dharma Productions & Fox Star Studios have acquired the rights to a beautiful, coming-of-age love story, #Hridayam in Hindi, Tamil & Telugu – all the way from the south, the world of Malayalam cinema. Thank you @visakhsubramaniam & @cinemasmerryland for this huge win. Can't wait for you to see it!”

'Hridayam,' directed by Vineeth Sreenivasan, starred Pranav Mohanlal, Kalyani Priyadarshan, and Darshana Rajendran. The film was released in theatres and is now available for streaming on OTT. 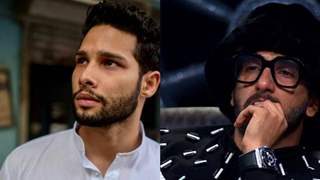 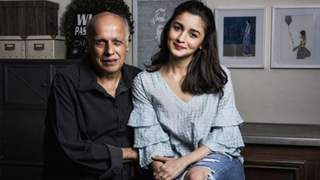 She has an unquenchable thirst to go higher and higher: Mahesh Bhatt ...

+ 8
3 months ago Why are BW just remaking movies? Why not bring stories like The Kashmir files.