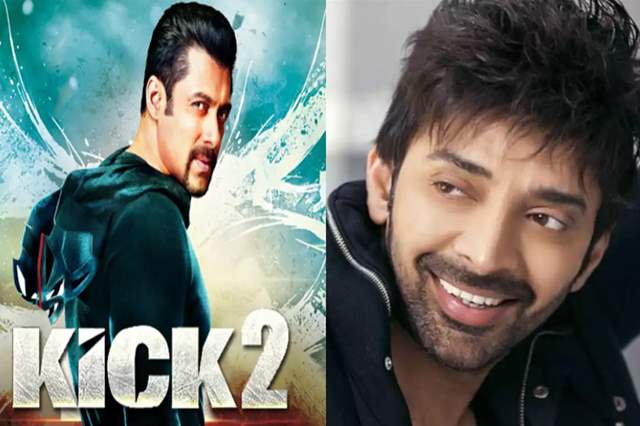 The fans of actor Salman Khan were indeed in for one of the best news possible as it was confirmed that the actor's blockbuster film, Kick is finally getting a sequel after being in talks for a while. The film, as we know, was producer Sajid Nadiadwala's directorial debut and went on to become a massive success. The film also starred actor Nawazuddin Siddiqui and Randeep Hooda in pivotal roles.

While recently it as confirmed that actor Jacqueline Fernandes will be coming back in Kick 2, there hasn't been much news about the rest of the cast yet.

On that note. actor Karan Aanand is saif to be a part of the film yet again. Aanand played the role of Anil Sharma in the film and is slated to join the sequel too.

Whether or not, it will be him reprising a role in the film or playing a fresh one but that, we will wait to see. Aanand made a successful debut in Bollywood film Gunday, which was recently seen in the film ‘Aaina’, which is based on the lock-down. Some time ago, he finished shooting for the web film named  ‘It's Over’, which is going to be released very soon.