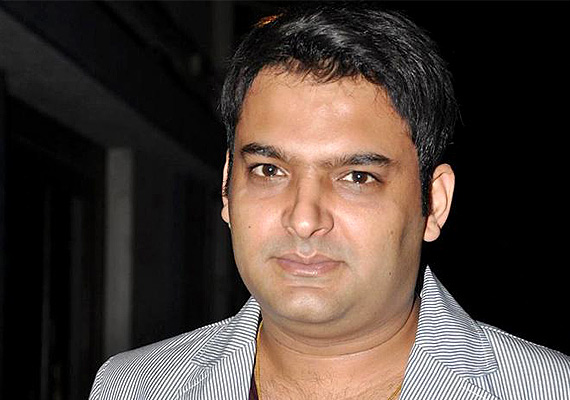 "Our heartfelt thanks to everyone who likes our page and shares our content with their friends. 'Comedy Nights...' is not only the number one show in terms of viewership, but now also in terms of fan base," said Kapil, the show's host and producer.

"It's a signal of approval from the viewers on social media all across the globe that we are creating a product that people love to watch not only on TV but also consume it on other digital platforms like Facebook, Twitter, YouTube and the mobile app.

"My little hobby of making people laugh has grown into a flourishing content on television, one that I will strive harder to better even further," he added.

It's been less than a year and the show's popularity has gone through the roof.

The comic show stars host Kapil as Bittu and TV actor Sumona Chakravarti as his wife. Ali Asgar plays his dadi, while Upasana Singh is seen as his bua.

Chandan Prabhakar is his help Raju in the show, and Kiku Sharda his neighbor Palak.