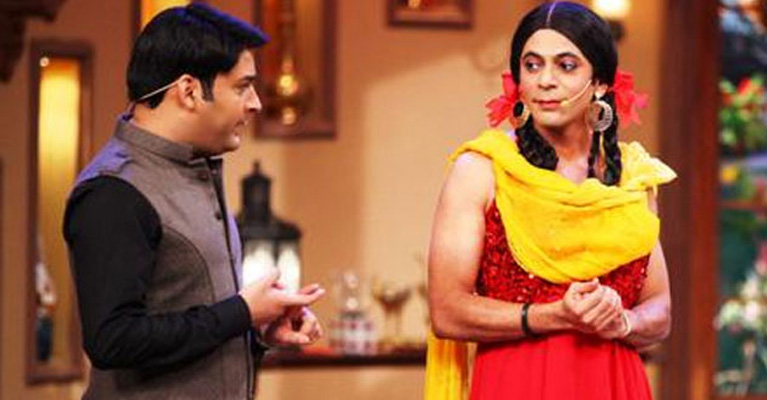 Mumbai, May 11 (IANS) Actor Sunil Grover, who features in Kapil Sharma's "Comedy Nights With Kapil", says despite the success the stand-up comedian has amassed, he is not arrogant at all.

Sunil, known for his drag queen act as Gutthi, told IANS: "I share a great bonding with Kapil. He is a very nice man and not arrogant at all. He is doing well and he's also doing films. He doesn't have time to be arrogant. It's not everybody's cup of tea to reach where he has reached today."

Sunil is himself doing films. After "Gabbar Is Back", what's next in the pipeline?

"There are a couple of films that I am doing now, but I am not allowed to reveal it. But I can assure you all that all films are different from each other. I am exploring myself as an actor," he added.