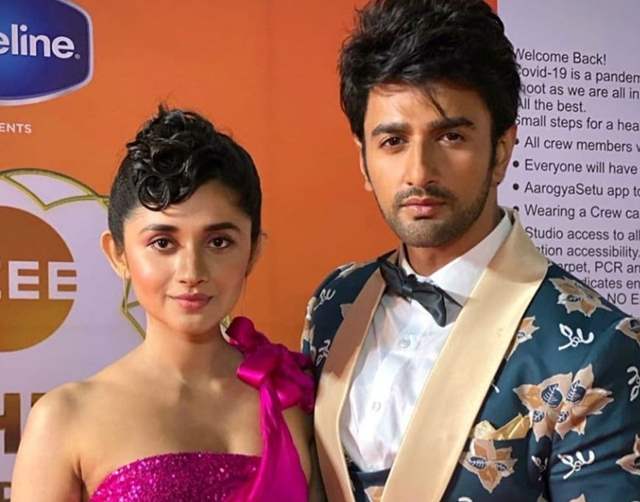 Actress Kanika Mann, who is popular for her role as Guddan in Guddan Tumse Na Ho Paayega, recently spoke about her former co-star, Nishant Singh Malkhani. The duo is known for their great chemistry on-screen and is also considered ‘friendship goals’ off-screen.

Talking about her bond with the actor, she says, “Thinking of the time when Nishant and I were paired opposite each other, we were very professional with each other. Until a year and a half though, we then turned into very good buddies! But what happened then was that the cast was changed, and there was an entry of a new hero”.

She further adds, “But then I told myself that it’s okay and that it’s a professional line, and such changes are bound to happen”. After the show went off air, earlier this month, Kanika was seen getting emotional about it. She mentioned how deeply she loved her character, and how much she’ll miss it.

Kanika is now looking to do more content-driven projects in the future, may it be in television, the web, or the film space. We wish her all the very best, and hope to see her soon in a brand-new character!

Kanika Mann opens up on her viral beach wedding images

Nishant Singh Malkhani reveals how he cried on his last day of Guddan ...