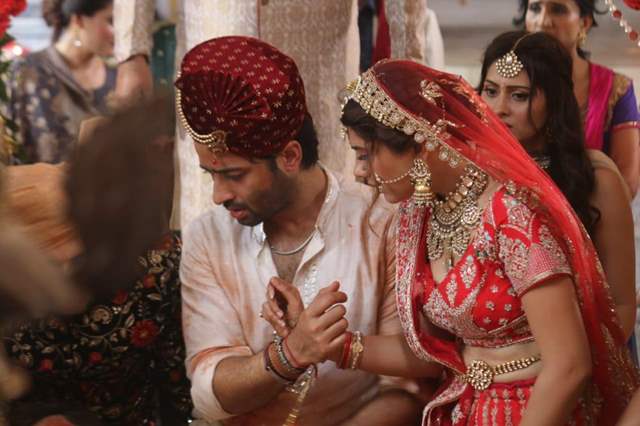 Rajan Shahi's "Woh Toh Hai Albelaa" is gearing up for a major twist in the episodes next week. While the Chaudhary and Sharma families are all set for Cheeru and Sayuri's wedding, an accident will change their lives completely. In the last episode, Cheeru who would normally behave responsibly was just so happy about marrying the love of his life that he was riding the bike very carelessly. It was the carefree Kanha who asked him to be careful, but it was too late. Cheeru and Kanha bumped into a truck and we saw them lying on the road injured.

Well, in the upcoming episodes we will see that Kanha will bring a half-dead Cheeru back home. Everyone will be shocked to see him covered up in blood, and lying on his death bed Cheeru would ask Kanha to marry Sayuri and take care of her. Considering how much Kanha and Sayuri hate each other, they might not agree to it initially, but it will be interesting to see how Cheeru manages to convince them. His death will be a huge turning point in the show because the story will then move toward the main concept which is an albeli love story of the albelaa Kanha.

"Woh Toh Hai Albelaa" features Shaheer Sheikh as Krishna 'Kanha' Chaudhary, Hiba Nawab as Sayuri Sharma, Anuj Sachdeva as Cheeranjeev 'Cheeru' Chaudhary and Aparna Dixit as Anjali. It will next see a love triangle between Sayuri, Kanha, and Anjali, and also Kanha's transformation into a mature, responsible man, a character which is Shaheer's forte. And like they say "Shaadi ke baad pyaar ho jata hai", how will this impossible love story of Kanha and Sayuri or KaSa begin. That is something we will have to wait to see. But Hiba and Shaheer are not just two good-looking people, but also very talented actors, and it will be interesting to see them create some magic on-screen with their chemistry.

There is no denying that the audience was left impressed by the Shaheer's albelaa avatar, doing things differently, wearing colourful clothes, but soon Kanha will step into Cheeru's shoes and take care of the family, their business and become the glue that holds them all together, and Shaheer excels in such performances. He has that mature, responsible, compassionate vibe, and reflecting those in this character will be like a cakewalk for him.

Rajan Shahi is known for creating unique love stories on-screen, and this albeli love story is definitely going to be a treat. Also, the audience will be able to connect to "Woh Toh Hai Albelaa" more going forward. The sense of loss, the heart-wrenching feeling that these characters will go through, we all have gone through that at some point in our lives. Not to forget, we have all faced a life-changing situation that has made our lives turn upside down and we had no option but to adapt to it. The audience will get to see all these things in the forthcoming episodes and will be able to relate to the story and characters. 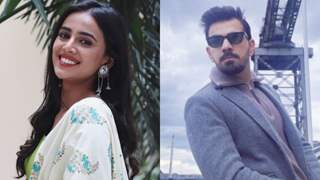 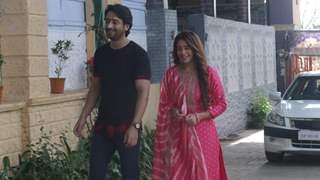 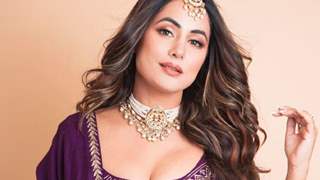 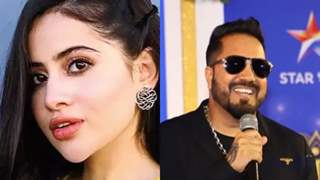 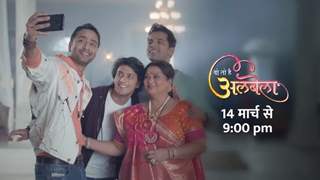 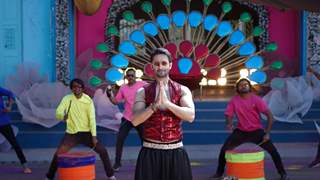