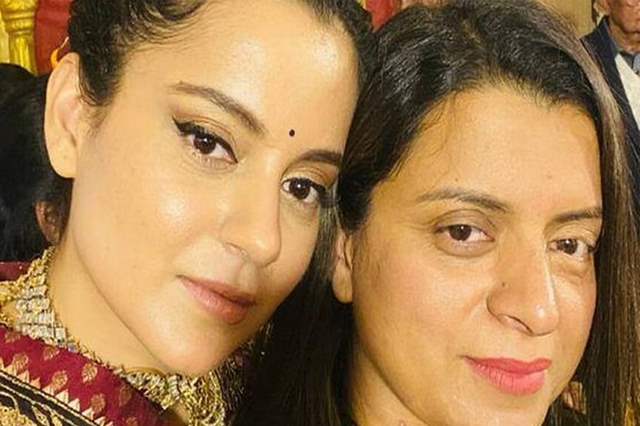 The rather elongated saga of how and when Mumbai Police apparently filed an FIR against Kangana Ranaut and Rangoli Chandel for their Twitter remarks about spreading communal disharmony has finally witnessed a development.

After Mumbai Police filed an FIR for the same, Ranaut and sister Chandel did not respond to it even more so as they were involved in their family functions and out of the city.

But now, after all this time, they have finally responded to it and reports suggest that the sister duo have moved to High Court to quash this FIR filed against them. As mentioned above, this FIR was also in highlight as Ranaut and Chandel were issued as many as three summons to appear before Bandra police but they failed to the same.

We wonder where will this saga lead to next.