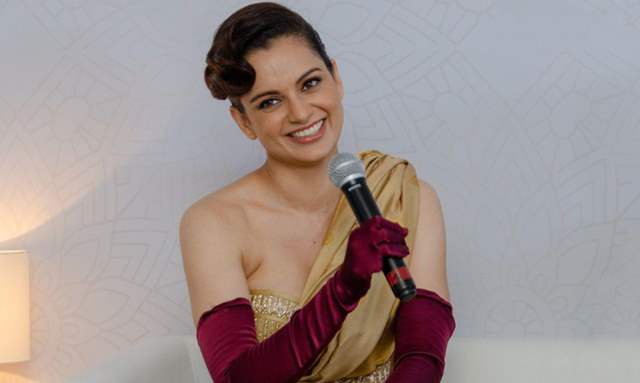 Recently, AR Rahman revealed that he has been composing music for fewer Bollywood films. During a recent interaction with Bombay Times, he was quizzed about the same to which he revealed, “I don’t say no to good movies, but I think there is a gang, which, due to misunderstandings, is spreading some false rumors.”

Filmmaker Shekhar Kapur who has actively raised his voice against Nepotism, injustice, and bullying in Bollywood. Taking to his Twitter handle on Sunday, Kapur reacted to Rahman’s claims and shared, “You know what your problem is @arrahman? You went and got #Oscars. An Oscar is the kiss of death in Bollywood. It proves you have more talent than Bollywood can handle.”

Apart from that, Resul Pookutty who won an Oscar for best sound mixing for ‘Slumdog Millionaire’, shared his experience and revealed that even he got no work in Bollywood after receiving international recognition. He tweeted, “I had gone through near breakdown as nobody was giving me work in Hindi films and regional cinema held me tight after I won the Oscar... There were production houses told me at my face ”we don’t need you” but still I love my industry for it”

Meanwhile, Kangana Ranaut’s team rushed in to support Pookutty and even shared how he had contacted Kangana when Bollywood ganged up against her.

“During the release week of Manikarnika when whole industry ganged up on Kangana, @resulp called her in a long conversation for about more than an hour, not only he appreciated the film but spoke about the major emotional & professional crisis he is facing because of Bullying. post his Oscar, Kangana has always known the seriousness of Bullying in Bully-wood but no action was taken back then and now that we have lost a life still we are going in circles, is there any hope for us @PMOIndia?” Kangana’s team wrote on Twitter.

The debate kicked off when Shekar Kapur took a dig at Bollywood and had shared music maestro AR Rahman’s interview on Twitter.

ishan2003 2 months ago She needs to get her head checked