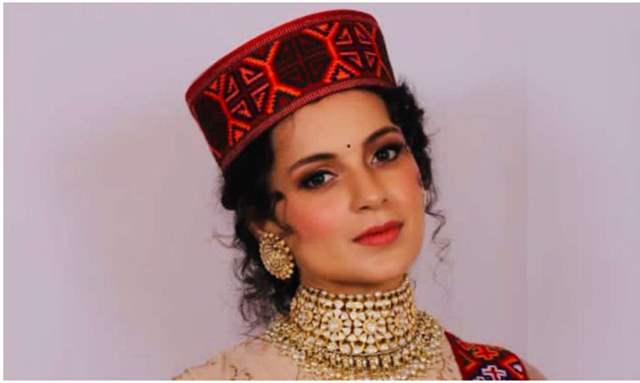 Kangana Ranaut’s tussle with the civic body, the Brihanmumbai Municipal Corporation (BMC) continues and the Bombay High Court will finally announce its verdict regarding the matter soon.

The development comes after BMC demolished a portion of Kangana Ranaut’s office in Bandra while she was en route to Mumbai. Later, the actress filed a case against Shiv Sena’s Sanjay Raut and the concerned officer who reportedly gave orders for the demolition of her property.

Now, a recent Latestly report has stated that the hearing of the on-going case will be held on November 26, 2020, after almost two months of the demolition.

Previously, the civic body filed a separate affidavit with the High Court. On the other hand, Kangana in her plea, demand compensation of Rs 2 crores for the damage caused.

Recently, Kangana Ranaut and her sister Rangoli Chandel moved to HC and filed a plea, to quash the FIR registered in Bandra against them by the Mumbai Police for allegedly "trying to create hatred and communal tension" through their posts on social media.

Both Kangana and Rangoli were also summoned regarding the same matter on 23rd and 24th November.