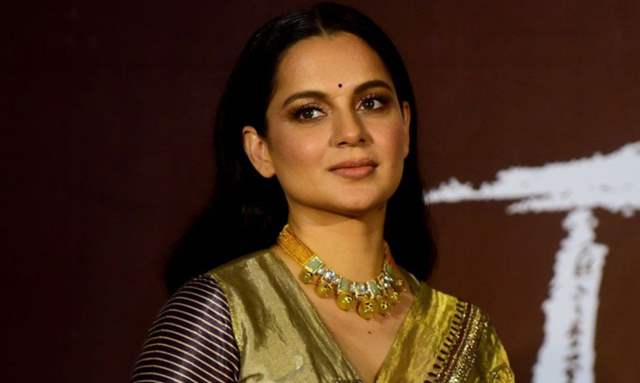 Bollywood actress Kangana Ranaut on Wednesday (June 23) announced her next directorial venture after Manikarnika: The Queen of Jhansi. The actress will be seen donning the director's hat for Emergency, a film based on Indira Gandhi.

Sharing the news on social media platform Koo, Kangana wrote that no one can direct the film better than her. She added that she is determined to do the film and doesn't mind sacrificing other acting assignments.

She announced the news on Koo as she wrote, "Pleased to wear director’s hat again, after working on Emergency for more than a year I finally figured no one can direct it better than me. Collaborating with fabulous writer Ritesh Shah, even if it means sacrificing on various acting assignments I am determined to do it, my excitement is high. This is going to be a tremendous journey, my leap to another league #Emergency #Indira (sic)." 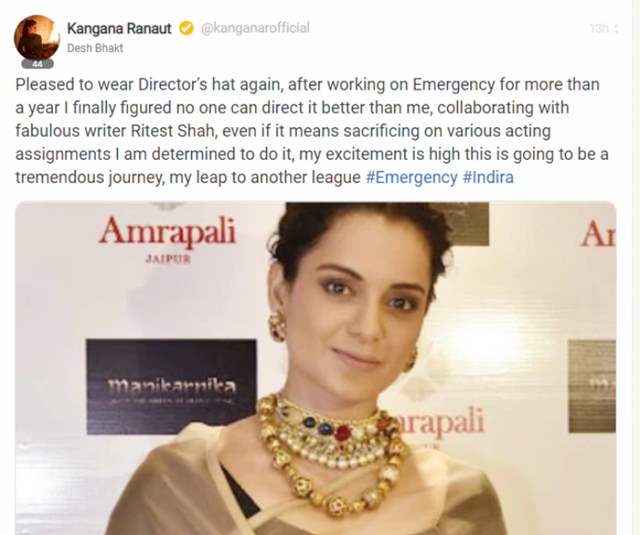 Meanwhile, on the work front, Kangana Ranaut awaits the release of her film ‘Thalaivi’ wherein she will be seen essaying the role of J Jayalalithaa and she also has films like ‘Dhaakad’ co-starring Arjun Rampal and Divya Dutta in the lead roles.

Kangana will also be seen in ‘Tejas’ where she will be playing an Air Force Pilot.

Megha.priya 1 months ago All the best 👍