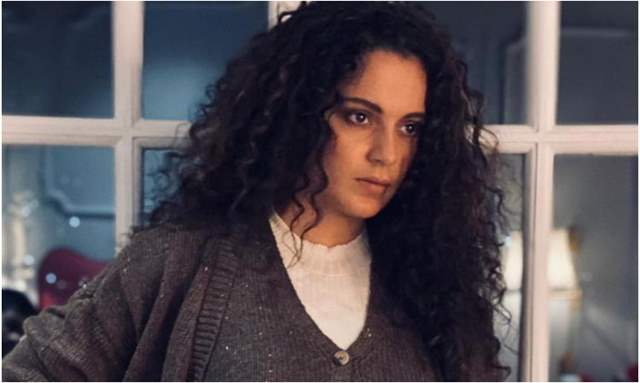 The long-standing rift between actress Kangana Ranaut and veteran lyricist Javed Akhtar continues. Akhtar had filed a defamation case against the actress after she levelled several allegations against him.

In the latest development, the Court has issued a summon to Kangana Ranaut after the Mumbai Police inform it that offence of defamation, as alleged by lyricist Javed Akhtar, is made out & further probe into it is required, reports PTI.

For the unaware, Kangana, at several instances, had accused Akhtar of ‘threatening’ her and that he forced her to apologise to ex-flame Hrithik Roshan. Her sister Rangoli Chandel had also shared on Twitter, “Javed Akhtar ji called Kangana home and intimidated her threatened her to say sorry to Hrithik, Mahesh Bhatt threw chappal on her cos she refused to play a suicide bomber, they call PM Facist, chacha ji aap dono kya ho?”

Last week, the Mumbai Police had issued a summon to Kangana, reacting to which she had written on Twitter: “Today one more summon for me. Come all hyenas come together... Put me in jail... torture me and push me against the wall with 500 cases ... come on."