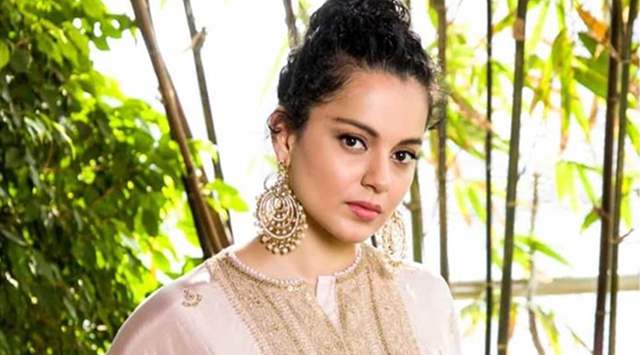 In an update in Kangana Ranaut's property demolition case, the Bombay High Court has closed for orders for the actor's petition against the BMC for the alleged illegal demolition of her Manikarnika Office in Pali Hill, Mumbai, on September 9 2020.

As reported by ANI, the Bombay High Court has reserved the order in this case. Court was informed that all concerned parties have filed their written submissions. Following this, it concluded the hearing and reserved the order.

Kangana had shared the pictures on her social media,  showcasing the demolished parts of her office.

Kangana Ranaut was mired in a verbal spat with Shiv Sena leader Sanjay Raut over her comparison of Mumbai to Pakistan occupied Kashmir. Just before the actress could land back in Mumbai, the BMC had visited her Mumbai office and demolished parts of it citing illegal construction.

Kangana has accused the civic body for "malafide" in 'fact' and 'law'.

The actress had also taken potshots at Maharashtra CM Uddhav Thackeray and released a video wherein she challenged the politician.

She shared a video on her official Twitter handle and lashed out at Uddhav about how he joined hands with the 'Film Mafia' and demolished her house.

In her petition before the Bombay high court, Kangana also demanded Rs 2 crore in compensation for the damages suffered due to the “illegal demolition” carried out by BMC on September 9 on part of her Pali Hill bungalow number 5, in Bandra, West. However, BMC is yet to respond to Kangana’s demands.