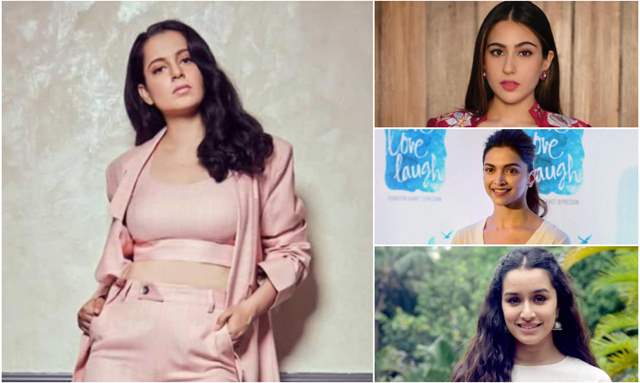 The Narcotics Control Bureau (NCB) has ushered major developments for the drug angle in Sushant Singh Rajput’s death investigation. After the names of A-listers like Deepika Padukone, Sara Ali Khan, and Shraddha Kapoor were cropped up in the drug probe, Kangana Ranaut seems to be on cloud nine.

The Queen actress has reacted to the same and it seems she is trying to mock them and instigate her to fight Bollywood Mafia’s for their cruelty, sadism and silence.

Soon after the news of Deepika, Sara, and Shraddha receiving summons broke out, Kangana spoke volumes in her recent tweet - which seems to be a reaction to the recent development in Sushant’s case.

Voicing her opinion on the alleged drug nexus in Bollywood, Kangana tweeted and claimed that the 'Bullywood' mafia must be wishing they hadn't killed Sushant.