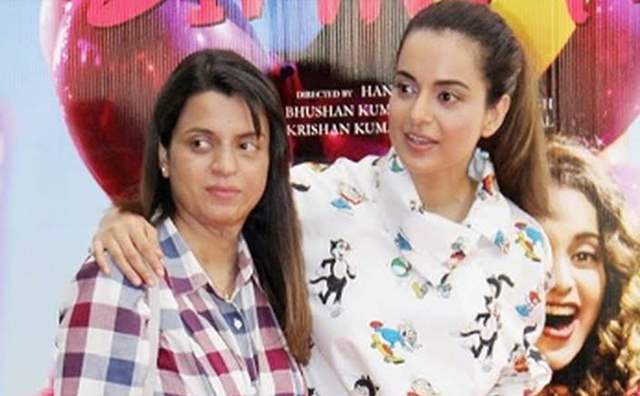 Actress Kangana Ranaut often finds herself in a soup due to her comments on social media. This time, she has been caught up in a legal trouble for allegedly causing communal tension between two groups.

An FIR was registered against the actress and her sister Rangoli Chandel for allegedly dividing communities with their social media posts. The case was registered following Bandra Metropolitan Magistrate court order.

The Mumbai Police has summoned the sisters for the third time and asked them to appear before the Bandra police station on 23-24 November, 2020.

Before this, Kangana and Rangoli were asked to appear before the cops on November 10, 2020 after they failed to mark their absence on October 25 and October 26.

Kangana had sought time till mid-November citing her brother Aksht’s wedding preparations during the same period.