Biopics have become the current trend of Bollywood. After Bhaag Milkha Bhaag and Mary Kom which were a big success at box office, more film makers are showing interest in biopics.

As reported earlier Aishwarya Rai Bachchan will be seen in Sarabjit Singh's biopic and Sonam Kapoor in Neerja Bhanot's.

The latest to join the bandwagon is Kangana Ranaut, who has apparently given her nod to essay the role of the warrior queen, Rani Lakshmi Bai, in film-maker Ketan Mehta's next! 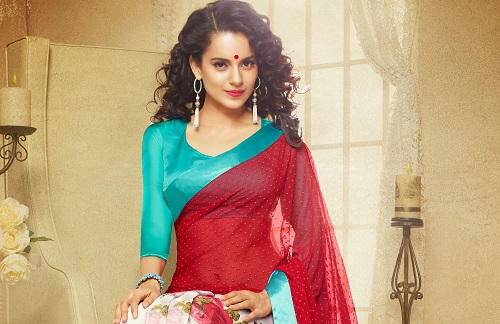 Kangana loved the script and was impressed with kind of research that has gone into it.

It will be a Indo-British project and for that Kangana will undergo heavy training in all kind of warfare skills like sword fighting, horse-riding, etc. for almost a year before the shoot starts. This is the first time that a project of this magnitude is being planned on Rani Lakshmi Bai.

Ketan has confirmed the development and said that Kangana is on board. He also said that he always wanted to make 'The Rising' as a triology, so this will be a second part after Mangal Pandey and is very excited about it.

For General Hugh Rose's character, the makers are planning to approach Hollywood actor Hugh Grant, since it's an important character.

The film is expected to go on the floors mid next year, and will be shot in two languages; Hindi and English simultaneously!