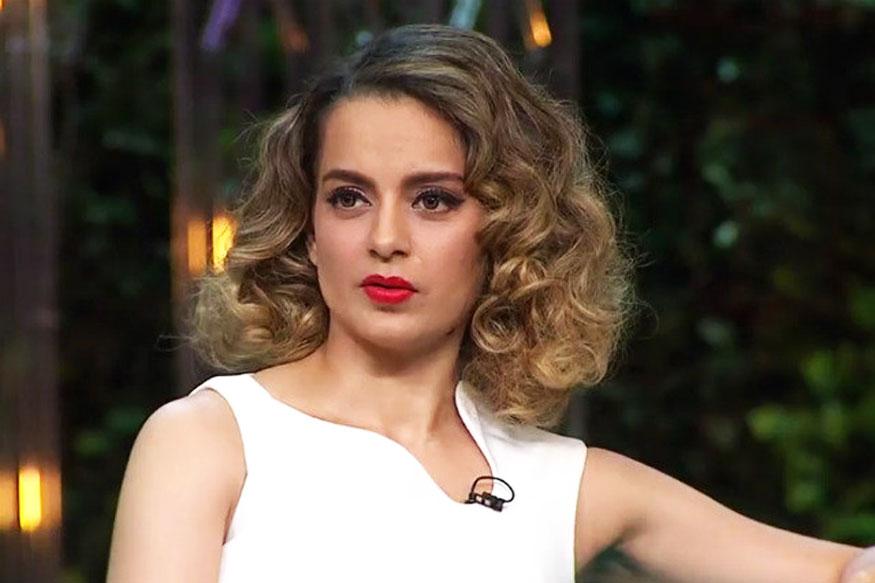 We all know how Kangana Ranaut came into the industry - with loads of struggle and absolutely on her own. And today, the lady, who has films like Gangster, Life In A Metro, Fashion, and Queen to her credit, is one of the most vouched for actresses in the industry.
But the struggle has been very real for Kangana. And the lady revealed the same in Anupam Kher's chat show. When asked about her struggle saga in the industry, Kangana unabashedly admitted that she was struggling since the age of 13 and that she did not have time for teenage love.
Revealed Kangana, "At the age when girls write love letters or go on blind dates, I used to work for long hours. I used to sit with intellectual people like Mahesh Bhatt and other social thinkers and talented artists and when you sit with people like them as a teenager, you can't actually say anything."
She also added, "I never got the time to play around and being a kid. When I was a teenager I already started struggling and I used to be on the sets. At the age of 17, I was already in a do or die situation. I have always been rebellious and I left my home at an early age, hence I could never get the time to be like a kid."
Well, having given up on simple pleasures of teenage and working hard to make a name for herself, Kangana is the recipient of a National Award. That achievement is something that is worth all the sacrifices that the actress has made, isn't it?

"I Personally Feel that this is the Time for Us to Delve and Go Beyond ...

Kangana Ranaut lashes out at nepo kids once again as she points out ...

pillowtalk 3 years ago Mata rani? 13 yrs pe date? I guess we don't even know the meaning at that age. :-D

Shehnaiyaan 3 years ago It's not like everyone goes at blind dates at 13. Spare the kid. It's from 16 when we do that. Such a self-promoting self praising actor.

exclusive
Exclusive Indiana Mehta On Cracking The Audition For Netflix's 'Work ...
3 hours ago

Sushant's Co-star From 'Sonchiriya' Ram Diwakar Shares a ...
5 hours ago