Kamat mispronounced the name while reading out the names of dignitaries who would grace the inaugural ceremony at the 40th edition of the International Film Festival of India (IFFI) at a curtain-raiser press conference here.

When confused journalists asked Kamat if it was Asin he was talking about, the chief minister said: 'Tenchi spelling tareh tareh chi astat (Their spellings are very different).'

The 40th edition of the IFFI which will screen nearly 300 films from around 40 countries will be held here from Nov 23 to Dec 3. 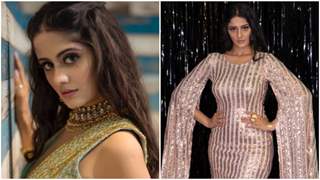 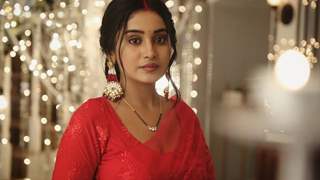