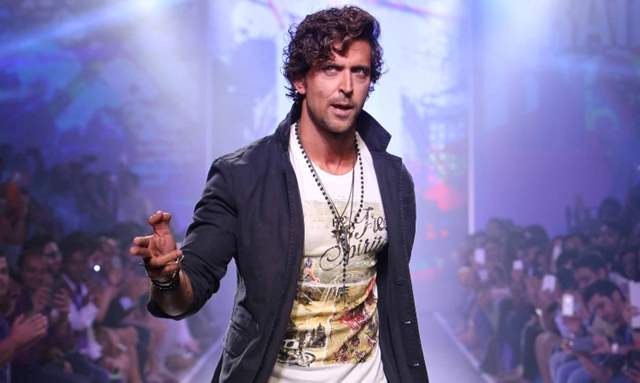 Ever since Hrithik Roshan's groovy, peppy romantic number 'Ghungroo Song' starring Vaani Kapoor has come out, not only the fans and dance professionals are in love with the foot-tapping number, but Kabil director Sanjay Gupta is also amazed by Hrithik Roshan's spectacular dance performance and is thinking about how the actor aces even the difficult steps and performs, so effortlessly.

Taking to his social media handle director Sanjay Gupta tweeted, "I’ve watched this song a couple of times and every time I wonder how he makes those very complicated steps look so effortless. @iHrithik

you really are from another planet."

Hrithik Roshan and Sanjay Gupta had worked together on the film Kaabil, Hrithik's Roshan's film was a massive hit not just in India but even in China fans loved Hrithik Roshan's performance.

Hrithik Roshan who hails as a dance icon not only in India but across the globe, the actor has set a benchmark in the industry as his fans hail the actor as the god of dance.

The superstar who has recently enjoyed the success of his last release 'Super 30' is now being hugely applauded for his performance in the 'Ghungroo Song' where he is seen dancing with so much ease and comfort and clearly no one seems to be acing this flair and effortlessness. The glint in his eyes shows just how content the superstar is while dancing on the silver screen.

Apart from this, Hrithik Roshan is all set to treat the audience with his action-packed role in War which is all set to release soon.

Ayushmann Khurrana Reacts to Supreme Court's Verdict about ...
38 minutes ago