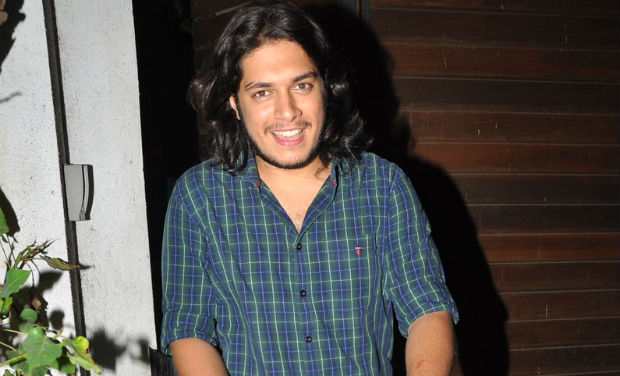 This film was not just his father's film but Junaid was also an Assistant Director to Rajkumar Hirani on the film and so the film was even more special to him. He was associated with the film right from the beginning to the end.

He left for LA only while pre- release marketing on the film began. So, he has been a very active part of the whole journey of the film. He could not believe it that the film has created history by entering and creating the 300 crore club. When he got to know about it, he was beyond happy.

He immediately called all his friends and invited them for an impromptu party to celebrate this landmark event. Junaid, who is currently in LA for his further studies, missed being a part of the success gathering here. But he made up for it by celebrating back in LA.

With a very positive word of mouth and very high repeat index, the film is still going strong and is at 309.59 crore.